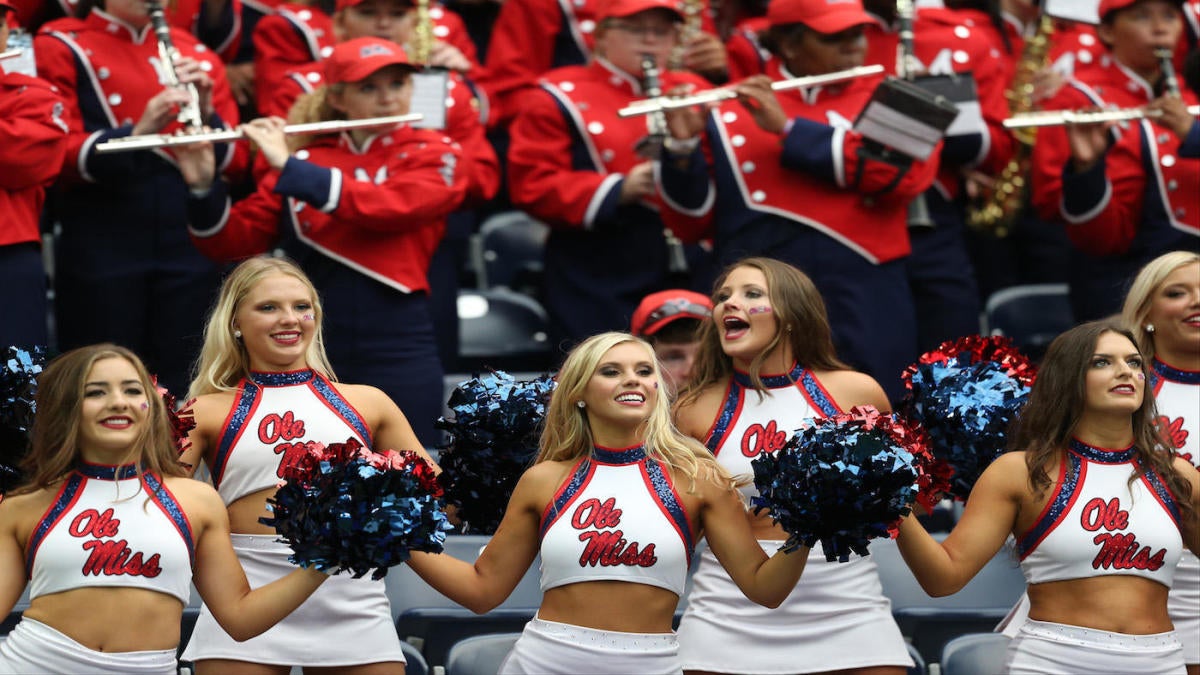 The Tulane Green Wave are staring down a pretty large 14-point disadvantage in the spread for Saturday’s game. They will take on the Ole Miss Rebels at 8 p.m. ET on Saturday at Vaught-Hemingway Stadium at Hollingsworth Field. These two teams are strolling into their contest after big wins in their previous games.

Tulane took their matchup at home last week with ease, bagging a 69-20 victory over the Morgan State Bears. The matchup was pretty much decided by the half, when the score had already reached 52-7.

Meanwhile, when you finish with 242 more yards than your opponent like Ole Miss did last week, a favorable outcome is almost sure to follow. They steamrolled past the Austin Peay Governors 54-17 at home. With the Rebels ahead 37-7 at the half, the contest was all but over already. Their QB Matt Corral was on fire, passing for five TDs and 265 yards on 32 attempts in addition to picking up 40 yards on the ground.

Ole Miss’ defense was a presence as well, as it got past Austin Peay’s offensive line to sack the QB four times total. It was a group effort with three guys contributing.

Their wins bumped Tulane to 1-1 and Ole Miss to 2-0. After both teams made easy work of their previous opponents, one of them is set up to suffer a discouraging change of fortune.

The Rebels are a big 14-point favorite against the Green Wave, according to the latest college football odds.