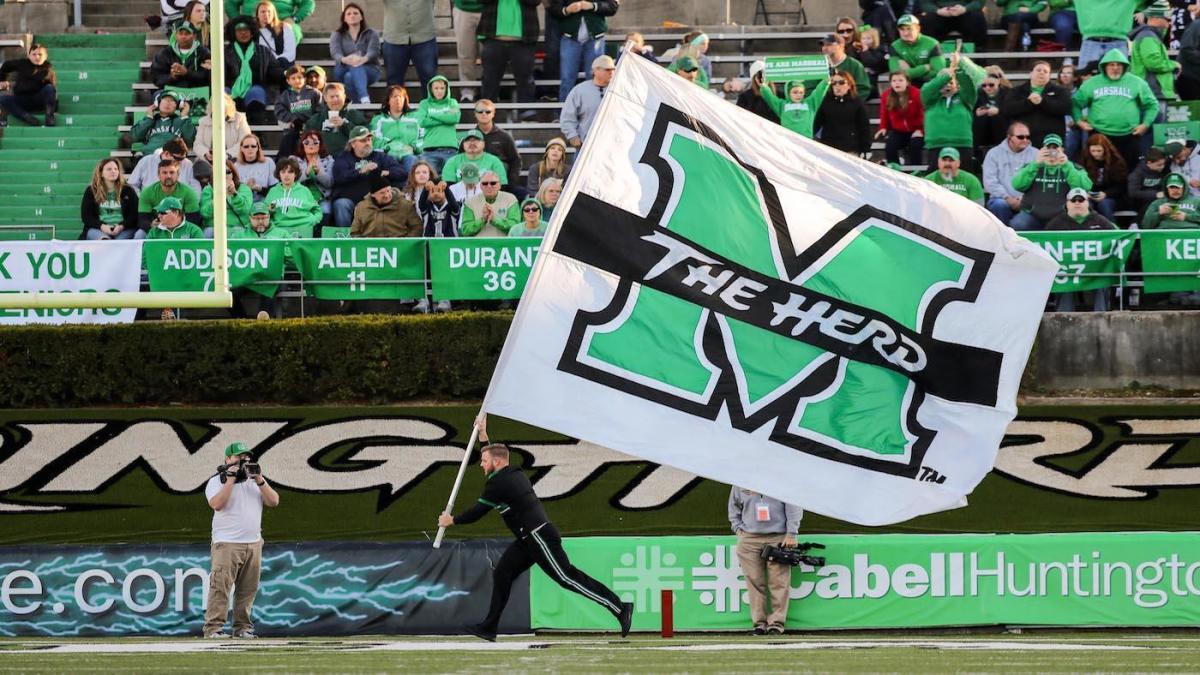 The East Carolina Pirates are staring down a pretty large ten-point disadvantage in the spread for Saturday’s game. They will head out on the road to face off against the Marshall Thundering Herd at 6 p.m. ET Saturday at Joan C. Edwards Stadium.

It was close but no cigar for the Pirates as they fell 20-17 to the South Carolina Gamecocks last week. Despite the defeat, East Carolina got a solid performance out of WR Jsi Hatfield, who caught two passes for one TD and 90 yards. One of the most thrilling moments was Hatfield’s 75-yard TD reception in the first quarter.

Marshall’s victory lifted them to 2-0 while East Carolina’s loss dropped them down to 0-2. We’ll see if the Thundering Herd can repeat their recent success or if the Pirates bounce back and reverse their fortune.

The Thundering Herd are a big 10-point favorite against the Pirates, according to the latest college football odds.

The oddsmakers had a good feel for the line for this one, as the game opened with the Thundering Herd as a 9-point favorite.