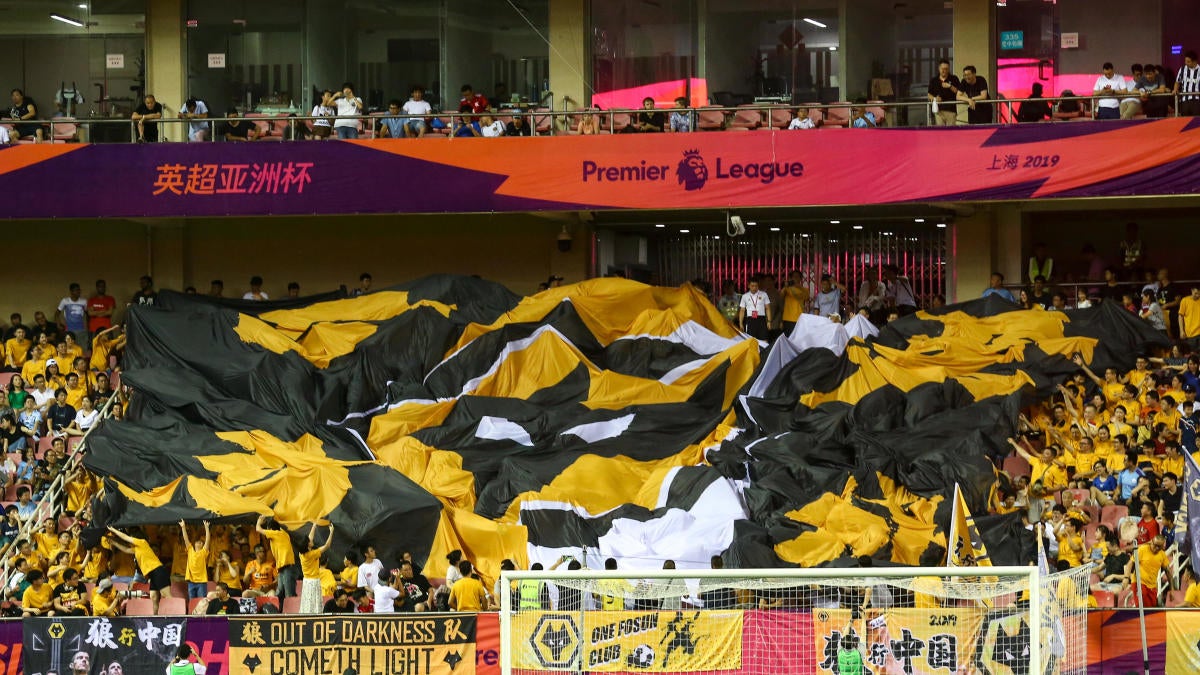 This weekend sees Wolves, the hard luck team of the early season square off against Brentford, the newly promoted side whose hot start has them sitting in the top half of the Premier League table.

Wolverhampton will square off against Brentford at 7:30 a.m. ET on Saturday at Molineux Stadium. Wolves are out to stop a three-game streak of losses at home.

Meanwhile, Brentford lost 1-0 to Brighton & Hove Albion. The contest was a 0-0 toss-up at halftime, but Brentford was outplayed the rest of the way.

This is the first time these teams have played each other within the last three years.