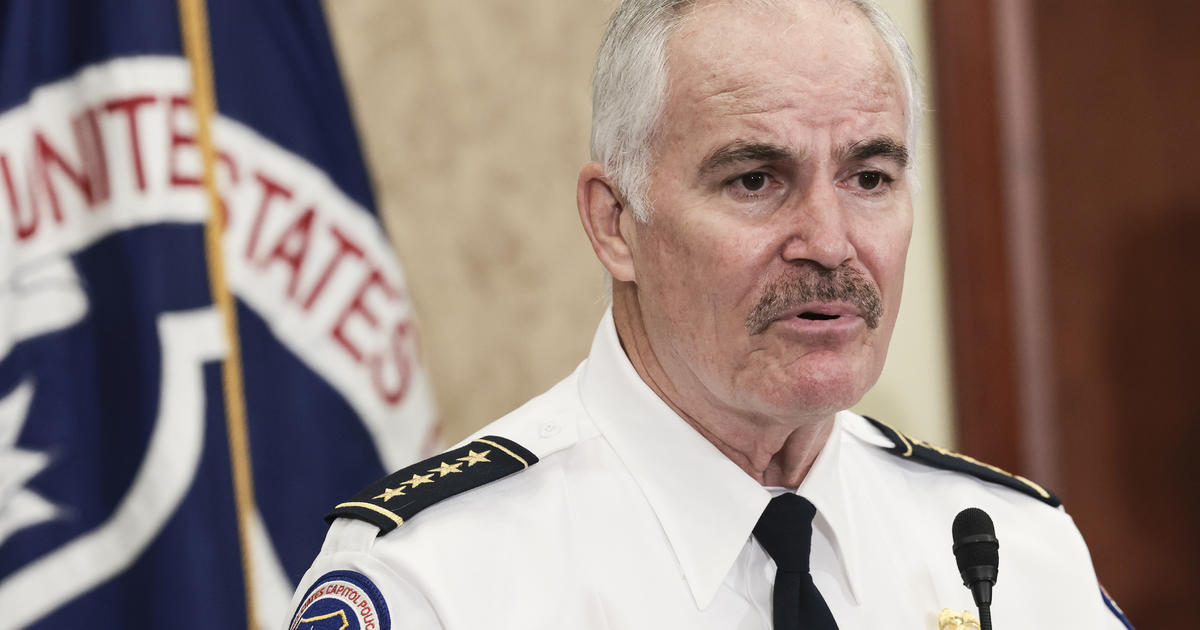 Top U.S. Capitol Police officials say they’re doing everything possible to prepare for the “Justice for J6” protest Saturday, after the security failures of January 6 and assault on the nation’s Capitol.

U.S. Capitol Police Chief Thomas Manger said the force has has been working “around the clock for the last several weeks” to ensure there isn’t a “repeat” of January 6. Although it’s unclear how many protesters will attend, the rally permit is for 700 people, who are expected to show their support for those who have been imprisoned for their involvement in the Capitol riot in January.

Manger said it’s “tough to say” whether the threats received ahead of the rally are credible or not, but it would be “foolish not to take the intelligence we have seriously.”

“We’re not taking any chances,” Manger told reporters during a press conference Friday.

The U.S. Capitol Police says it is ready for the Saturday rally, and multiple law enforcement agencies are working with them. Fencing has already gone up around the perimeter of the Capitol, after it was taken down in July. But the National Guard will only be called on if the event is longer than expected and Capitol Police need assistance securing the perimeter. Manger said that he has not asked for the guard to be armed.

Manger said his biggest concern about potential violence is a clash between counter-protesters and protesters.

Although multiple members of Congress have been invited to the rally, he said he doesn’t believe any have accepted.

“To my knowledge, all of them have declined,” Manger said.

The U.S. Capitol Police has taken a number of steps to be more prepared for a worst-case scenario since January 6, USCP officials said. That change includes improved communications and giving intelligence briefings to rank-and-file officers. Before January 6, USCP consumed intelligence, instead of producing its own, USCP said.

As CBS News has previously reported, the Department of Homeland Security informed law enforcement partners they’re aware of a “small number of recent online threats of violence” connected to the rally, including “online discussions encouraging violence the day before the rally.” According to an intelligence bulletin obtained by CBS News, social media users have discussed storming the U.S. Capitol the Friday evening before the rally.

The protest is scheduled for noon Saturday.