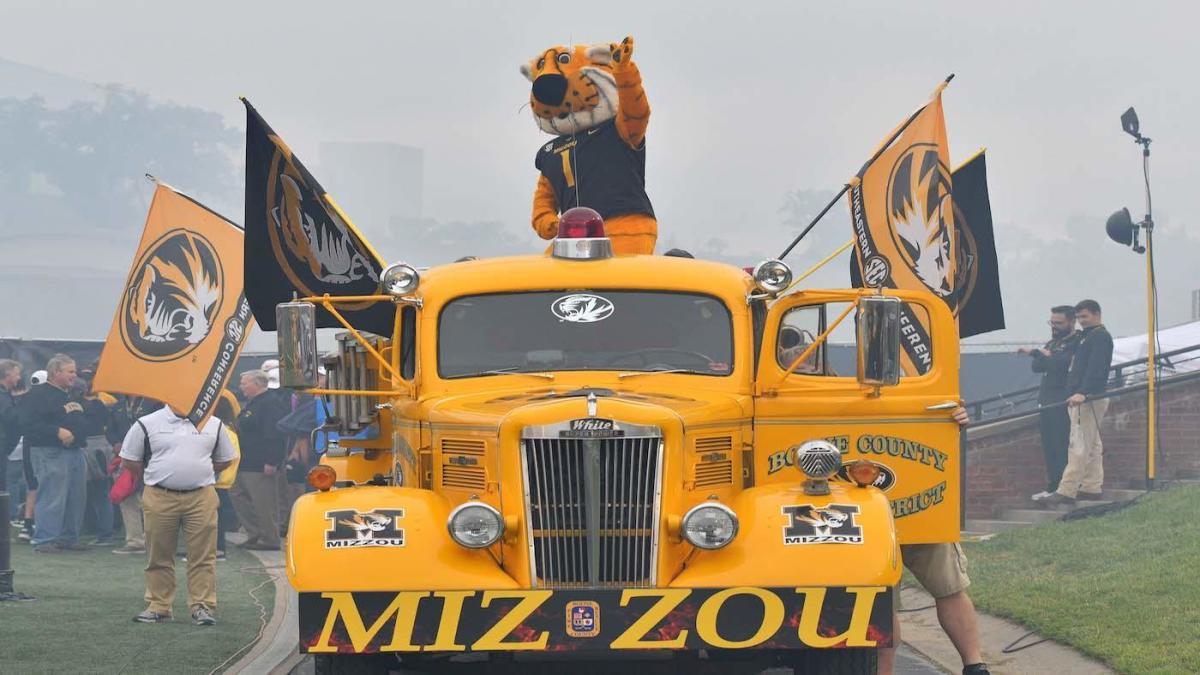 The Southeast Missouri State Indians are staying on the road on Saturday to face off against the Missouri Tigers at noon ET Sept. 18 at Memorial Stadium at Faurot Field. Given that these two teams suffered a loss in their last game, they both have a little extra motivation heading into this contest.

Meanwhile, Mizzou came up short against the Kentucky Wildcats last week, falling 35-28. Missouri’s loss came about despite a quality game from QB Connor Bazelak, who passed for four TDs and 297 yards on 51 attempts.

The Indians took a serious blow against the Tigers when the teams previously met two seasons ago, falling 50 to nothing. Can Southeast Missouri State avenge their defeat, or is history doomed to repeat itself? We’ll soon find out.

Missouri have won both of the games they’ve played against Southeast Missouri State in the last seven years.