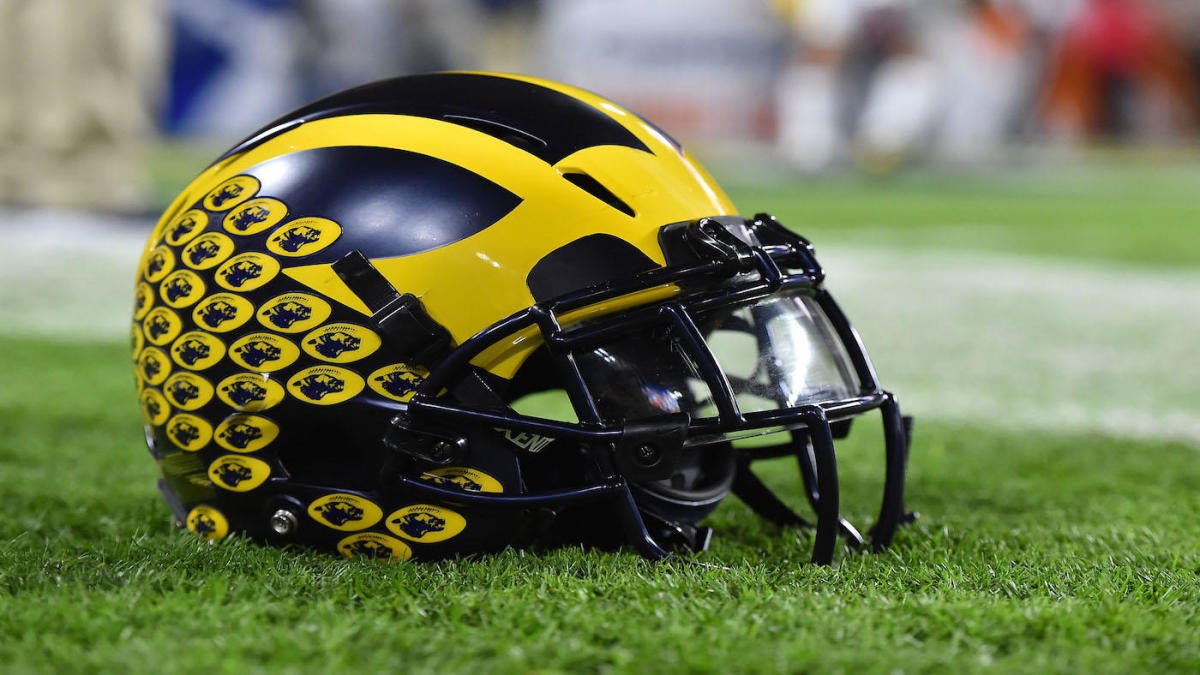 Considering their sizeable disadvantage in the spread, the Northern Illinois Huskies can expect to have a real challenge on their hands on Saturday. They will square off against the Michigan Wolverines at noon ET at Michigan Stadium. Michigan will be strutting in after a win while NIU will be stumbling in from a loss.

NIU came up short against the Wyoming Cowboys last week, falling 50-43. NIU was down 42-22 at the end of the third quarter, which was just too much to recover from.

Meanwhile, you can’t lose the game if you win every quarter, and that was precisely the Wolverines’ strategy against the Washington Huskies last week. Michigan took their contest against Washington by a conclusive 31-10 score. Michigan’s RB Blake Corum was on fire, rushing for three TDs and 171 yards on 21 carries. One of the most memorable plays of the matchup was Corum’s 67-yard touchdown rush in the second quarter.

Michigan’s defense was a presence as well, as it got past Washington’s offensive line to sack QB Dylan Morris four times for a total loss of 19 yards. Leading the way was DE Aidan Hutchinson and his two sacks. Hutchinson now has three sacks.

Northern Illinois’ defeat took them down to 1-1 while Michigan’s victory pulled them up to 2-0. We’ll see if NIU can steal the Wolverines’ luck or if Michigan records another win instead.

The Wolverines are a big 27.5-point favorite against the Huskies, according to the latest college football odds.