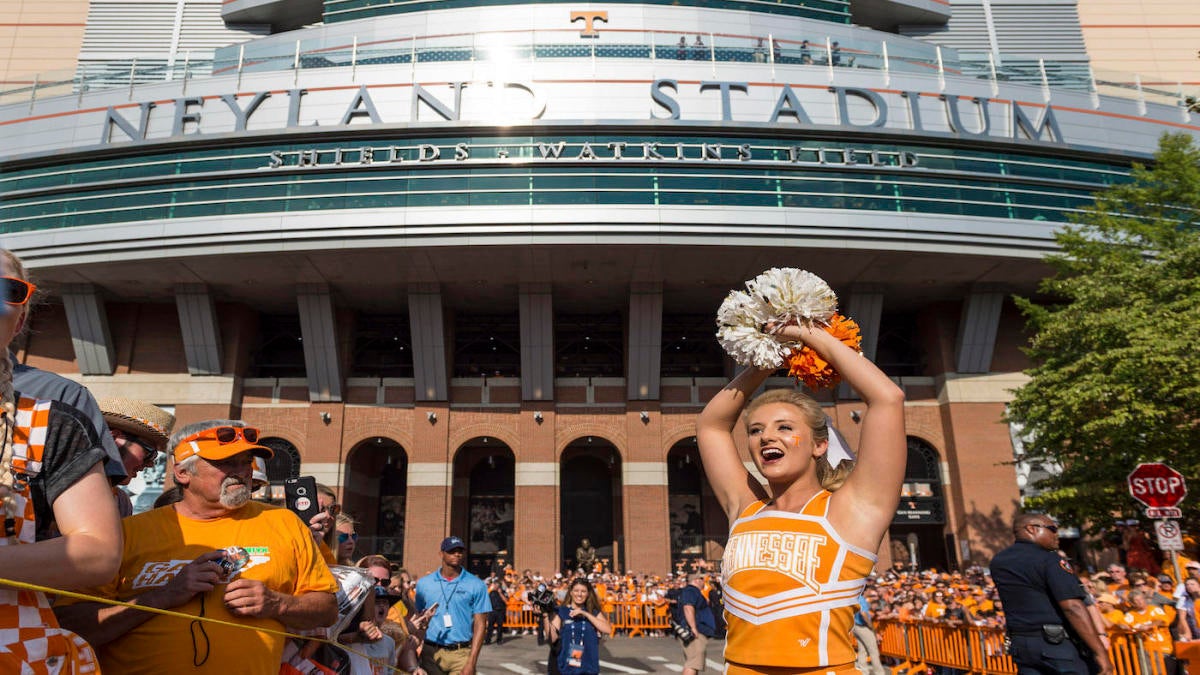 The Tennessee Tech Golden Eagles will square off against the Tennessee Volunteers at noon ET on Saturday at Neyland Stadium. Tennessee Tech will be seeking to avenge the 55 to nothing loss they suffered the last time these two teams played Nov. 5 of 2016.

Things couldn’t have gone much worse for the Golden Eagles as they lost 26 to nothing to the Furman Paladins last week.

Meanwhile, Tennessee was first on the board but had to settle for second at the end of their contest against the Pittsburgh Panthers last week. Tennessee fell to Pitt 41-34. Tennessee was their own worst enemy and cost themselves 105 yards in penalties. A silver lining for them was the play of QB Hendon Hooker, who passed for two TDs and 190 yards on 23 attempts in addition to picking up 54 yards on the ground. Hooker’s performance made up for a slower matchup against the Bowling Green Falcons two weeks ago.

Tennessee won the only game these two teams have played in the last seven years.