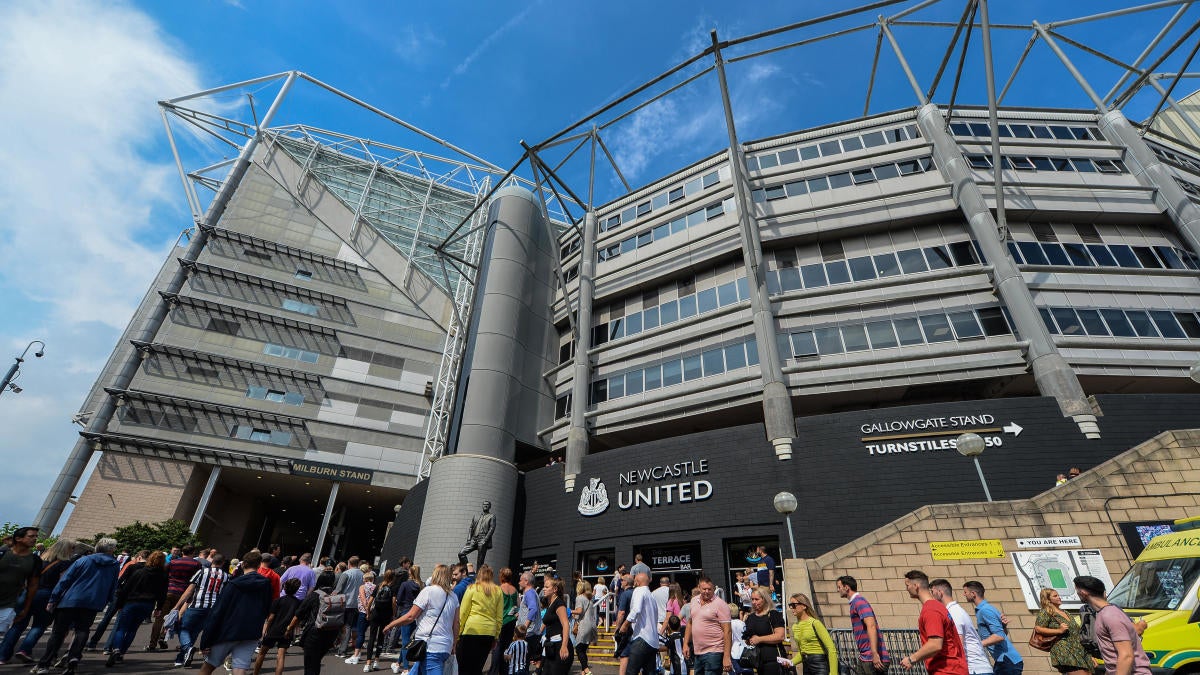 Newcastle United lost both of their matches to Leeds United last season on scores of 2-5 and 1-2, so they’re hoping to turn the tables this season. They are meeting up for their first leg of the season at 3 p.m. ET on Friday at St. James’ Park. Given that both clubs suffered a loss in their last game, they both have a little extra motivation heading into this match.

The game between the Magpies and Manchester United this past Saturday was not a total blowout, but with Newcastle falling 4-1 on the road, it was darn close to turning into one.

Meanwhile, Leeds United ended up a good deal behind Liverpool when they played on Sunday, losing 3-0.

Leeds United have won both of the meetings they’ve played against Newcastle United in the last five years.