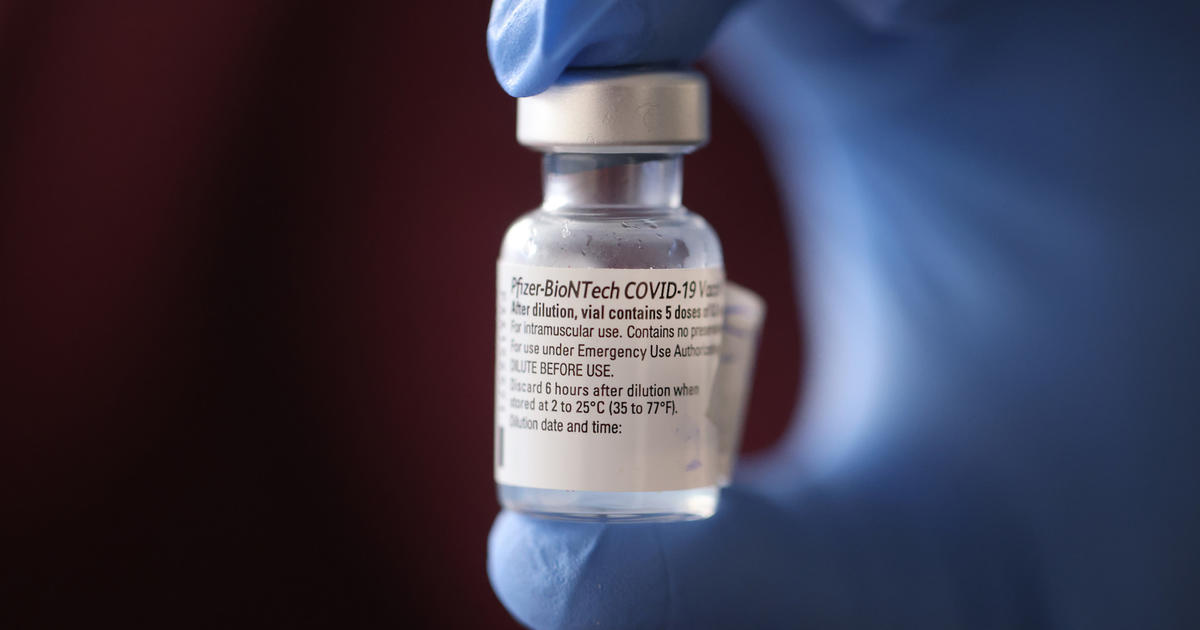 A panel of the Food and Drug Administration’s vaccine advisers voted unanimously Friday in favor of an emergency use authorization for a third dose of Pfizer’s COVID-19 vaccine, six months after people completed their first two doses. The vote follows a day-long meeting discussing evidence around potentially waning immunity from the company’s first two shots in the face of the highly contagious Delta variant.

While the panel’s vote is not binding, FDA officials have cited the public discussion of the Vaccines and Related Biological Products Advisory Committee as a key step in deciding whether to approve booster shots.

The panel had initially rejected by a majority vote over Pfizer’s request for full approval of a booster. A new framing of the question tailored the authorization to “individuals 65 years of age and older, and individuals at high risk of severe COVID-19.”

Several committee members had voiced concerns over discrepancies in some of the studies presented, and some scientific and safety questions that will likely remain unresolved for months, both by Pfizer and health authorities.

“Part of this of course is, is the difficulty of looking at this kind of data without having the chance for FDA to review it, or allowing for peer review,” said Dr. Phil Krause, an outgoing senior FDA official who had publicly broke earlier this week with the announced plans to roll out booster shots, co-authoring an article that concluded that “current vaccine supplies could save more lives if used in previous unvaccinated populations” than as boosters.

However, broader decisions about the rollout should be left to others, FDA officials told the committee.

“I would ask that we do our best to focus our deliberations on the science related to the application under consideration today, and not on operational issues related to a booster campaign, or on issues related to global vaccine equity,” said Dr. Marks.

The Centers for Disease Control and Prevention is planning to convene its own panel of vaccine advisers, the Advisory Committee on Immunization Practices, to vote on recommendations for booster doses next week.

The CDC has been urging providers to wait for their formal recommendations before rolling out a third dose. Around 2 million people have already received an additional shot, according to the agency’s data, since officials first allowed for them to be given to some immunocompromised Americans.

“We are closely working with jurisdictions to help make sure that they understand what is in their provider agreements, and what is currently indicated for boosters,” CDC Director Dr. Rochelle Walensky told reporters Friday at a White House briefing.

In addition to data from Pfizer’s trials, the FDA invited presentations from health experts in the United Kingdom and Israel, where authorities have already launched booster dose campaigns.

Israeli health experts defended their country’s decision to move ahead earlier this year with third shots of Pfizer’s vaccine across most of their population. They presented modeling that forecasted breakthrough hospitalizations would have exceeded the country’s capacity if booster shots had not been deployed over the summer, warning that even small drops in vaccine effectiveness could translate to a “very large increase” in severe Delta variant cases.

“We knew that we need to vaccinate a larger proportion of the population in order to get the numbers down quickly,” Dr. Sharon Alroy-Preis, a top Israeli health official, told the advisers.

Alroy-Preis said the country had not decided whether further boosters would be needed, saying “it’s not really clear where this is going.”

The CDC presented the committee with updated data from its studies tracking vaccine effectiveness across the country. Most of the agency’s cohort studies suggested Pfizer’s vaccine remained highly effective against reducing hospitalization from COVID-19, officials said, even as effectiveness against blocking infection had appeared to decline.

However, the CDC also published research Friday showing vaccine effectiveness against hospitalization had appeared to drop with Pfizer’s vaccine in the months after vaccination, declining “significantly” from 91% to 77% among healthy adults.

However, the meeting offered few answers for recipients of other vaccines also hoping for booster shots.

Moderna only recently completed its own submission for a smaller 50-microgram booster dose of its vaccine, a move that the company says could free up additional supply. But the Biden administration has questioned whether the company submitted enough data to support halving its third dose from its initial 100-microgram shots – a move that could both present logistical challenges and be less effective.

Johnson & Johnson is also waiting for results from its own trials, which could determine whether the drugmaker seeks full approval for a two-dose series of its vaccine from the FDA instead of the single dose currently being offered. The CDC’s data on Friday said the company’s Janssen COVID-19 vaccine may be the least effective at preventing hospitalization, among the currently authorized shots, at 71%.

And a widely anticipated “mix-and-match” booster study, backed by the National Institutes of Health, is not expected to release results for giving an additional Pfizer booster to recipients of Moderna or Johnson & Johnson’s vaccine until later this month at the earliest.