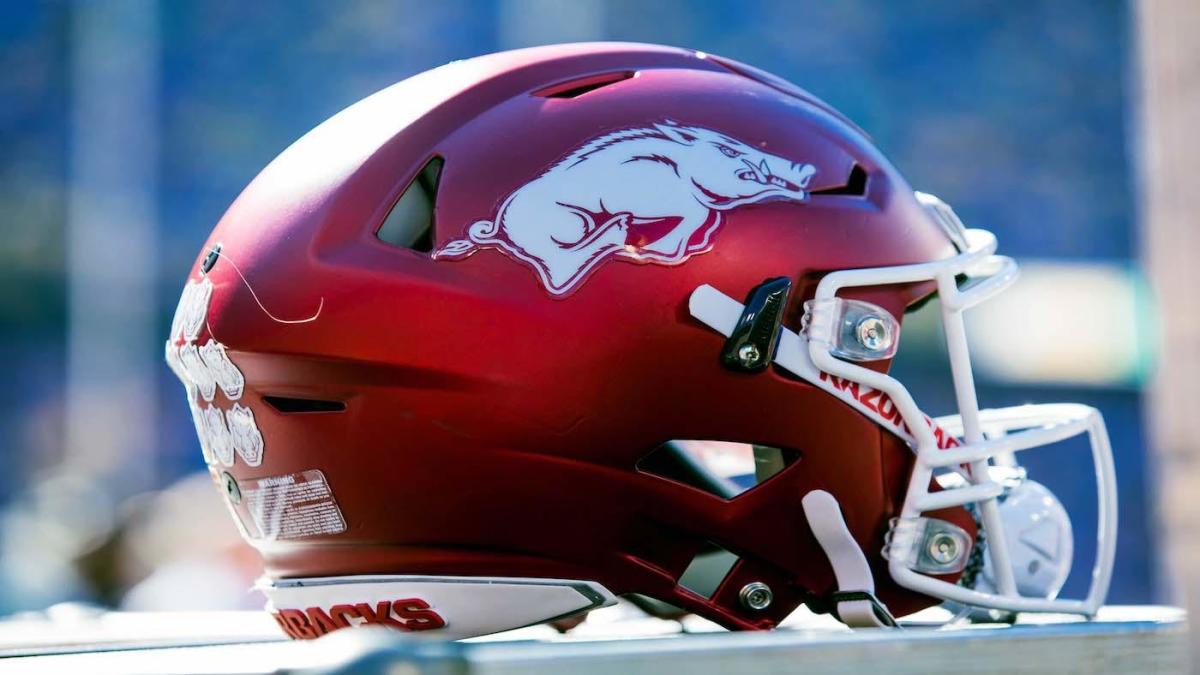 The Georgia Southern Eagles are staring down a pretty large 23.5-point disadvantage in the spread for Saturday’s matchup. They are on the road again on Saturday and play against the Arkansas Razorbacks at 4 p.m. ET Sept. 18 at Donald W. Reynolds Razorback Stadium. Arkansas should still be riding high after a win, while the Eagles will be looking to regain their footing.

Georgia Southern found themselves the reluctant recipients of an unfortunate 38-6 punch to the gut against the Florida Atlantic Owls last week. Georgia Southern was down 31-6 at the end of the third quarter, which was just too much to recover from.

Meanwhile, Arkansas ran circles around the Texas Longhorns last week, and the extra yardage (471 yards vs. 249 yards) paid off. Arkansas had enough points to win and then some against Texas, taking their game 40-21. The Razorbacks’ success was spearheaded by the efforts of RB AJ Green, who punched in one rushing touchdown, and RB Trelon Smith, who punched in one rushing touchdown.

The Razorbacks are a big 23.5-point favorite against the Eagles, according to the latest college football odds.