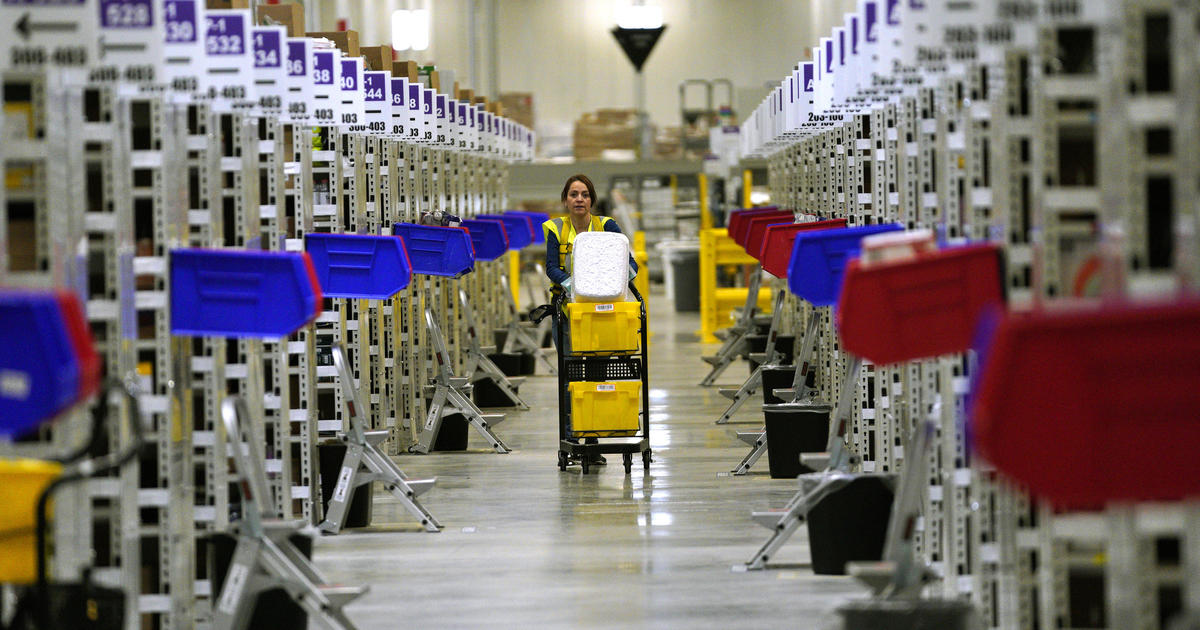 Amazon said Friday that 1 million people from around the world applied for jobs during a September 15 recruiting event held by the online retailer. The hiring push follows the company’s announcement this week that it plans to hire 125,000 warehouse and transportation workers in the U.S., with those roles offering average starting wages of $18 an hour.

The ecommerce giant also said it has 40,000 open corporate tech roles on top of the new jobs in warehousing and transportation, adding up to 165,000 openings. In the U.S., it received about 500,000 applications for those openings during its career day. In other words, Amazon saw three applicants for every opening, a sign that rising wages and benefits are luring some workers from the sidelines.

Amazon’s expansion comes as businesses work to fill a record 11 million job openings. With enhanced federal pandemic benefits having lapsed in early September, more workers may be pushed to return to the job market. Goldman Sachs forecasts that expiring jobless aid will boost job growth around the U.S. by 1.3 million through year-end.

The retailer is “paying close attention” to trends in the workforce, according to Beth Galetti, Amazon’s senior vice president of People eXperience and Technology. “We know a lot of people are looking for work right now, and many more are hoping to change their careers,” she said in a statement.

Earlier this week, Amazon said its 125,000 new jobs may pay up to $22.50 an hour in some locations. The roles also include full-time workers with health, vision and dental insurance, as well as a 401(k) and up to 20 weeks paid parental leave. The retailer has also said it will pay full college tuition for its 750,000 U.S. hourly employees starting in January.

That could make it difficult for smaller employers to compete with Amazon. Businesses in the leisure and hospitality industries, such as restaurants, hotels and bars, are among the most desperate for workers, with some dining locations even shutting due to lack of workers. But working for tips, often without benefits, may not appeal to workers when they can get a a higher-paying job with health and retirement benefits.