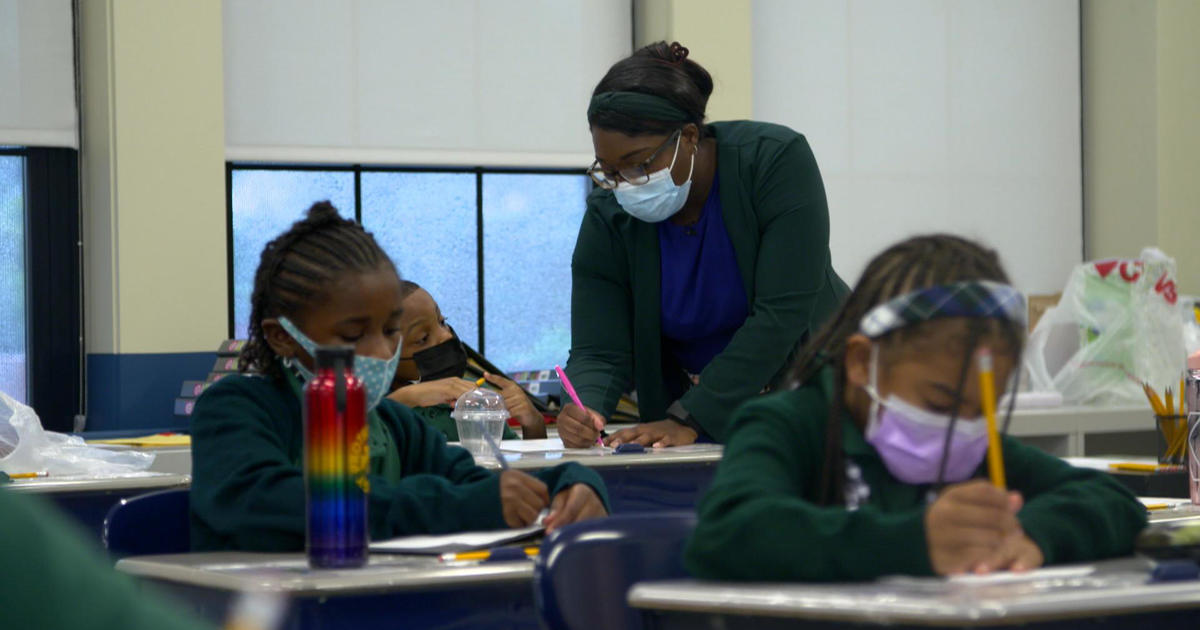 Camden, New Jersey — A charter school in New Jersey was one of the worst performing schools in the state until a group of educators led by principal Susanna Tagoe stepped in.

That passion helped turn Camden’s failing public schools into a success story. Eight years ago, the state took over the schools and transformed them. Once a rundown building, Camden Prep is now the highest performing school in the area.

The percentage of kids in the elementary school who are at or above grade level in math soared from 3% in 2014 to 60% in 2019. In reading, there was an increase from 4% to 50% during the same time period.

“When you see our kids in action and you see how much brilliance and how capable they are, then you understand not to limit them,” Tagoe said.

Unlike other charter schools, there is not lottery admission at Camden Prep. Students get to go there because they live in the neighborhood. “That proves that a ZIP code does not determine your ability,” Tagoe said.

The curriculum is tailored to each student’s ability and measures both their academic and emotional progress. Teachers are in daily communication with students’ parents.

Rashad McCray, a fifth-grader, said his teachers will give him one-on-one time when he needs help. “When I go to school, I see my teachers and my classmates and I think, ‘OK, I’m going to be comfortable here,'” he said.

It’s a feeling Tagoe never experienced as the only student of color at her elementary school. When she was 5, a boy at school told her, “Don’t touch me, you’re dirty.”