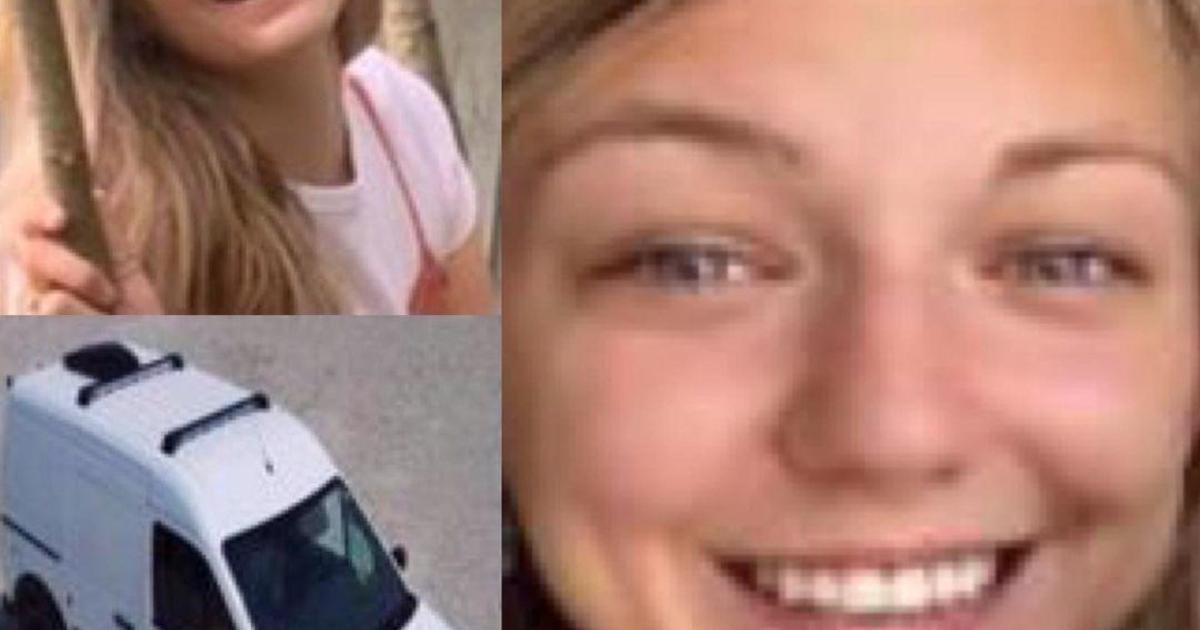 22-year-old Gabby Petito from New York’s Long Island was reported missing on Saturday by her family after her fiancé returned home alone from a cross-country road trip the two had embarked on in early July. Police and Petito’s family say the fiancé is refusing to speak to law enforcement, CBS New York reports.

Petito was last seen on August 24 checking out of a Salt Lake City hotel with fiancé Brian Laundrie. The pair live together in North Port, Florida, and had been together for two and a half years, and engaged a little more than a year, according to CBS affiliate WSFB-TV. Laundrie returned to their shared home without Petito well before their trip was supposed to have ended.

Petito’s mother, Nicole Schmidt, told WFSB that she would normally have a video call with her daughter three times a week. Schmidt said the last time she communicated with her daughter was on August 30 via text message, but that she is not certain if the texts were actually from Petito.

“I don’t know if it was technically her or not, because it was just a text. I didn’t verbally speak to her,” Schmidt said.

“The first couple of days, though I wasn’t getting responses, I believed she was in a place with no service. It was like day eight or nine when I really became concerned,” Schmidt told CBS New York.

Police have seized the 2012 Ford Transit van that the couple was traveling in and it will be processed by the FBI, according to WSFB. Florida police say Laundrie is a person of interest.

“You had someone who was in constant communication with their family on a pretty regular basis. Then, all of sudden, nothing. Then, all of a sudden, the person she was travelling with is back here and she’s not here. That person is unwilling to talk with us to this point. All of that is very, very concerning,” Josh Taylor, public information officer for the North Port Police Department, told CBS New York.

Police also told CBS New York that Laundrie’s refusal to speak is hindering their investigation, and that they have only been given the name of Laundrie’s attorney, who would not respond to questions about Petito’s location.

Petito and Laundrie were traveling in a converted van for their cross-country road trip, which was supposed to end in Portland, Oregon, in October. In late August, a video was posted to the YouTube channel Nomadic Statik that included footage of Petito and Laundrie talking to the camera about their van and tent.

The Laundrie family released a statement Tuesday, saying that “it is our hope that the search for Miss Petito is successful and that Miss Petito is reunited with her family.”

“On the advice of counsel the Laundrie family is remaining in the background at this juncture and will have no further comment.”

In response, Petite’s parents released a statement saying, “Brian is refusing to tell Gabby’s family where he last saw her. Brian is also refusing to explain why he left Gabby all alone and drove her van to Florida. These are critical questions that require immediate answers.”

“The Schimdt and Petito family beg the Laundrie family to not ‘remain in the background’ but to help find who Brian referred to as the love of his life,” they continued. “How does Brian stay in the background when he is the one person who knows where Gabby is located?”

“If you’re hiking a trail and stuff like that and you see her, you can turn around ‘That’s Gabby … Gabby, here is my phone. You need to call your folks right now,'” he added.