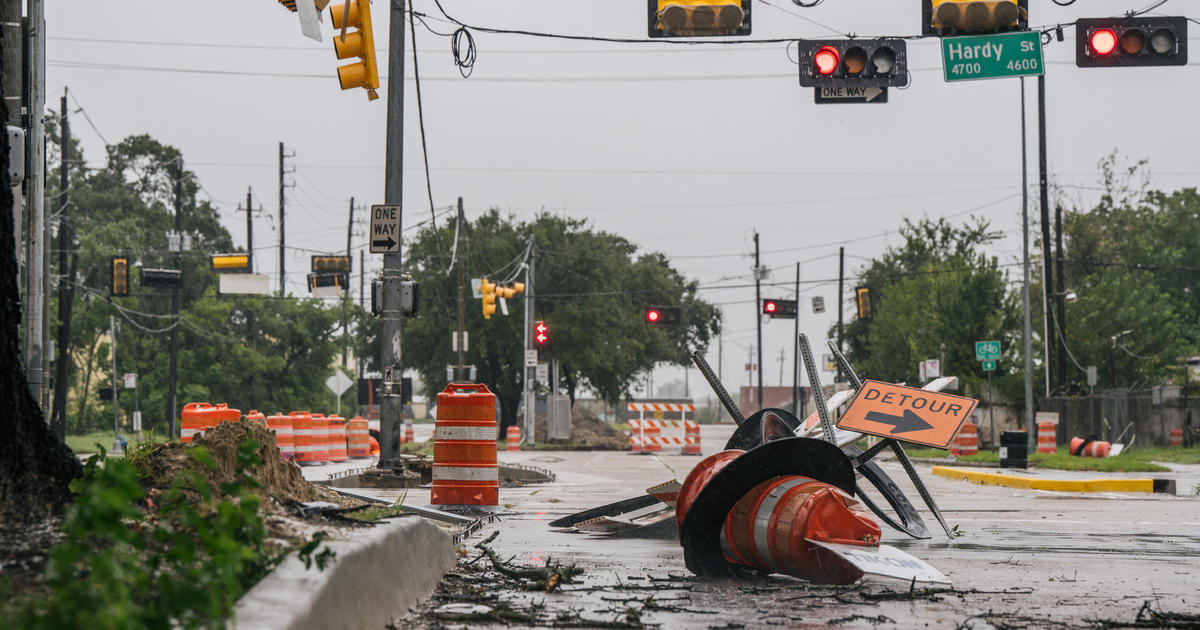 Flash flood watches and warnings are in effect in areas along the central Gulf Coast, including parts of southern Louisiana, southern Mississippi, southern Alabama and the Florida Panhandle. The National Hurricane Center warned of possible tornadoes in those areas as well.

Nicholas, which reached hurricane strength on Monday before weakening after making landfall, is still lingering over Gulf Coast states, and is expected to produce additional rainfall amounts ranging from 2 to 5 inches across the central Gulf Coast with isolated areas of up to 8 inches.

The National Weather Service has forecast the storm to continue slowly drifting eastward in the coming days.

As of Wednesday afternoon, Nicholas was located about 30 miles east-northeast of Lake Charles, Louisiana, and was moving at a pace of around 5 miles per hour. The heaviest rain continues to occur near the coast, the weather service said.

The Federal Emergency Management Agency advised residents in affected areas to get to high ground and to look out for weather developments.

Louisiana governor John Bel Edwards declared a state of emergency before Nicholas, which is the 14th named storm of the season, made landfall. Texas Governor Greg Abbott had signed a disaster declaration in 17 counties ahead of the storm as well.