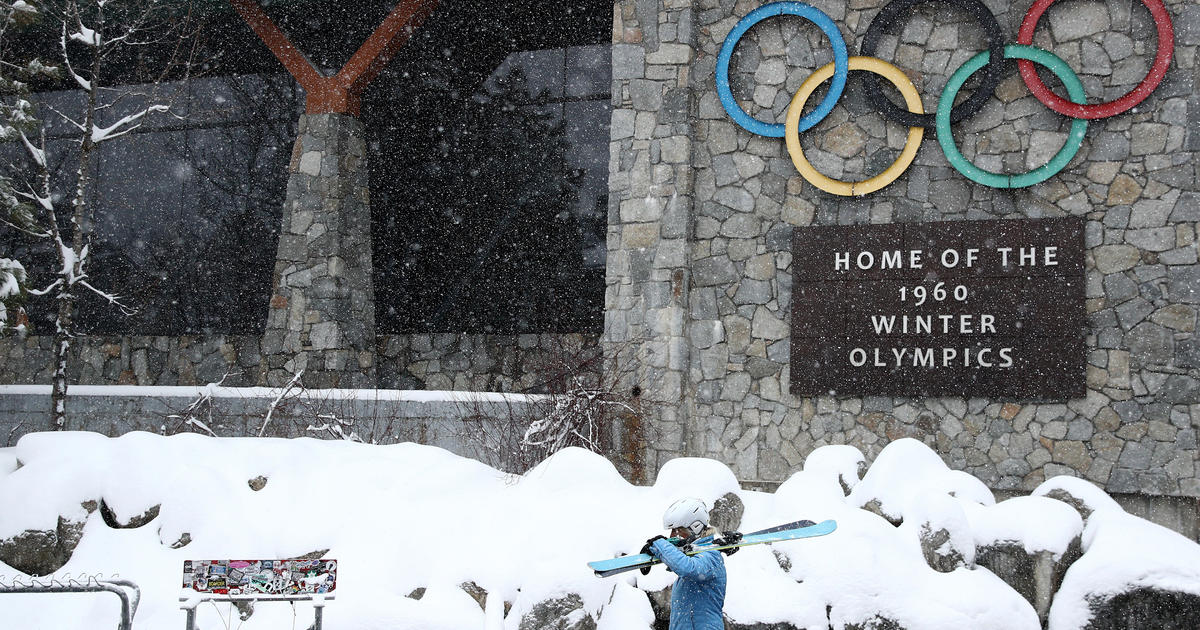 Popular Lake Tahoe ski resort Squaw Valley has changed its name after extensive talks with Native American groups and the local community. The California ski mecca is now called Palisades Tahoe, according to the resort.

The word “squaw” is understood these days as a racist and misogynistic term, according to the resort, which dug deep into its name’s etymological roots. Early uses of the word include sexist “princess vs. squaw” stereotypes, where “squaw” describes a woman deemed ugly, depraved and immoral.

The Associated Press describes “squaw” as a “derogatory term,” while the Oxford Language Dictionary refers to it as “offensive.”

The ski resort, which hosted the 1960 Winter Olympics, is believed to have been named after a “‘faithful squaw,’ waiting patiently in the valley for her warrior brave to return, not knowing he had been killed in battle” — a story that comes from a combination of sources, according to the resort’s website.

More than a year ago, the resort’s leaders agreed a name change was in order.

“At the end of the day, ‘squaw’ is a hurtful word, and we are not hurtful people,” said Palisades Tahoe President Dee Byrne in a statement Monday. “It was a change that needed to be made for us to continue to hold our heads high as a leader in our industry and community. We have a well-earned reputation as a progressive resort at the forefront of ski culture, and progress can’t happen without change.”

The Washoe Tribe of Nevada and California applauded the name change.

“Over time, the word ‘squaw’ came to be used as a derogatory and racist term against Native American women. Native American communities across the country have been working for years to have this term removed from place names in their ancestral land,” the tribe said in a statement Monday.

“We are very pleased with this decision; today is a day that many have worked towards for decades,” the tribe added.

Other companies have faced pressure to change or stop using names related to Native Americans. Cherokee tribe officials have called on Jeep to change the name of its Cherokee SUV. And Major League Baseball’s Cleveland Indians in July announced that the team would change its name to the Guardians at the end of the 2021 season.