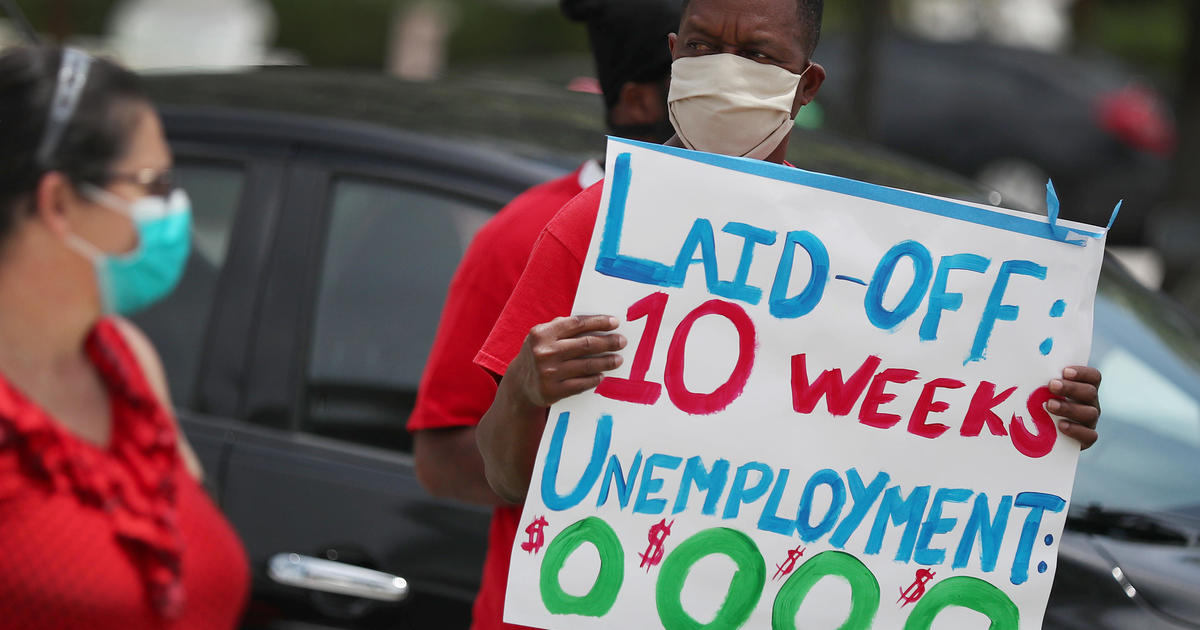 The hit to the economic prospects of U.S. workers was underscored by a decline in full-time workers in 2020. The Census found that the number of people with full-time jobs plunged by 13.7 million last year. That is the biggest drop since the agency started tracking this data in 1967.

The brunt of full-time job losses was borne by low-income workers, with the Census finding that about 54% of those lost jobs paid less than $34,000 a year, Census officials said.

Even so, the number of people living in poverty actually declined last year, when taking into account government aid — ranging from stimulus payments to pandemic unemployment aid — according to one measure of poverty tracked by the Census.

“This shows the importance of our social safety net,” said Liana Fox, chief of the poverty statistics branch of the Census, on a call Tuesday to discuss the findings with reporters.

Once the impact of stimulus payments, tax credits and other government benefits are stripped away, the poverty measure actually rose last year, the Census said. The so-called “official poverty measure” rose to 11.4%, an increase of 1 percentage point, in 2020. That marks the first increase in poverty after five consecutive annual declines.

But a more complete supplemental measure of poverty, which takes into account income streams such as stimulus payments, actually showed that the share of people in poverty dipped after the aid was factored in. The Supplemental Poverty Measure declined to 9.1% last year, a decrease of 2.6 percentage points from 2019, the Census said.

All told, the government’s multiple rounds of stimulus payments and enhanced aid helped lift nearly 12 million people out of poverty during the depths of the pandemic recession.

— With reporting by the Associated Press.