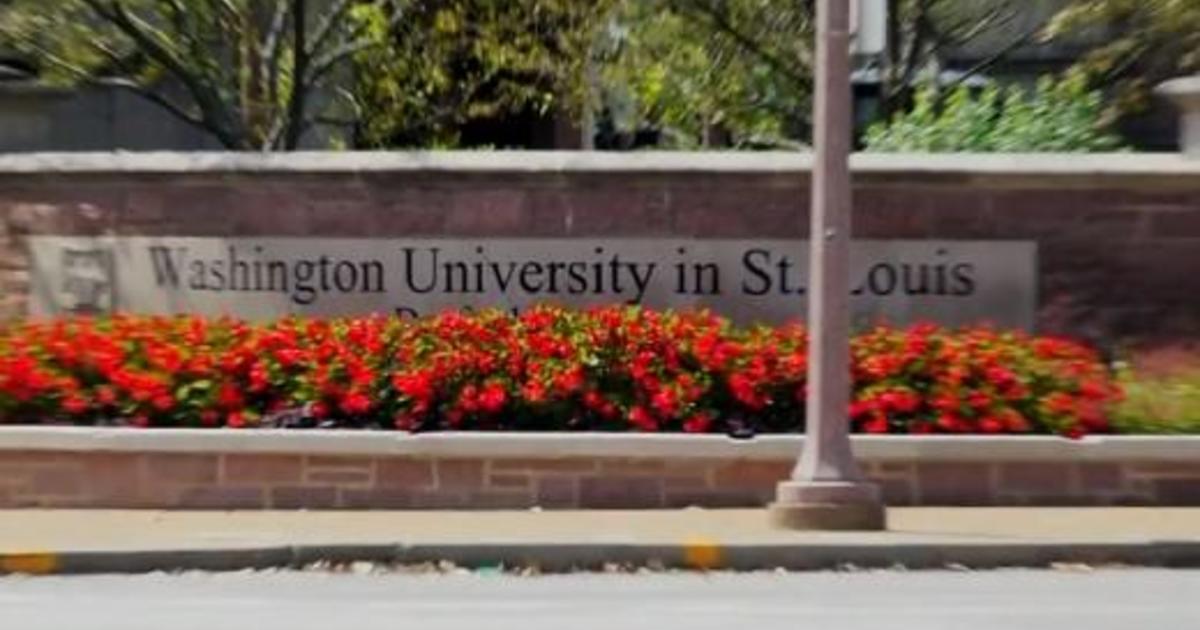 A member of Washington University’s student government removed nearly 3,000 U.S. flags meant to commemorate victims of the Sept. 11 attacks from a display on campus and put them in trash bags, prompting an investigation by the school.

The university’s chapter of College Republicans had placed the 2,977 flags – one for every life lost on 9/11 — on Mudd Field in St. Louis Friday to commemorate Saturday’s 20th anniversary of the attacks.

Fadel Alkilani, a vice president of finance for the Student Union, acknowledged that he took the flags on Saturday and put them in plastic bags as part of a protest, but said was interrupted when another student began recording video of him. The video showed him carrying four-to-five large, clear bags.

Within four hours, all the flags were put back in place, she said.

“When we recovered the bags, the flags inside was in similar condition to how they were before (a few had broken poles, probably from being taken out of the ground so quickly, but mostly unnoticeable),” Manofsky said.

Hours later, according to the station, Alkilani released a statement on social media saying he “had no intention of removing the flags from the Mudd Field area, and my full protest did not have the chance to be actualized. My planned protest was to place the bags of flags on Mudd Field, along with various statistics explaining the human cost of 9/11 in the past 20 years. On the sides of the bags, some writing may be visible, but the full statement was not outlined at the time of the video.”

He later denied damaging the display, saying he “did not deface, destroy, damage, nor steal any flags, nor did I interfere with any registered event time. I assert that I did not violate any University Code of Conduct policy, though the conduct process is undergoing.”

Alkilani also said in the statement that the display didn’t mention Islamophobia in the U.S. or civilian casualties in the Middle East caused by the U.S. military, The Kansas City Star reported.

Washington University Chancellor Andrew Martin said in a statement that removing the flags was “reprehensible” and was seen as “a personal affront by many, at WashU and beyond, and as an affront to the ideals of our institution.”

Martin, who didn’t name Alkilani in his statement, said the university will follow its normal protocols while investigating and will ensure “that the student involved has access to campus resources that are regularly available to students as he navigates the consequences of his actions, both on campus and beyond. “

Martin said the flag display was an act of free speech, which he called a hallmark of the academic community. “Students have the right to express their viewpoints, but they also have the obligation to respect others’ expressions,” Martin said.

Nick Rodriguez, the president of the Washington University Republicans, told KMOV Alkilani should at least be removed from his student union leadership positions but he’s “hoping to see him expelled.”