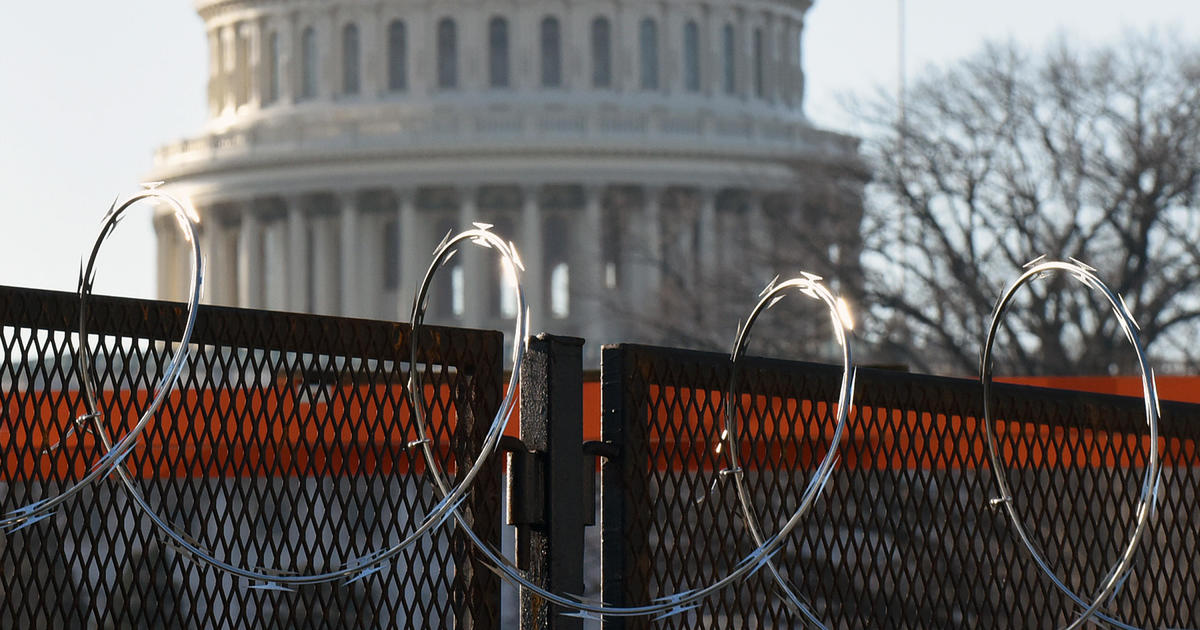 The U.S. Capitol Police is erecting a temporary fence around the Capitol in anticipation of a planned rally on September 18 by far-right groups defending January 6 rioters.

In a press release, the Capitol Police said they are “aware of concerning online chatter about a demonstration planned for September 18. The “Justice for J6” demonstration on Saturday will be comprised of pro-Trump protestors who oppose the prosecution of those who assaulted the Capitol on January 6.

The Capitol Police Board already issued an emergency declaration that will go into effect of the demonstration, allowing the department to deputize outside law enforcement officers as U.S. Capitol Police special officers. An inner perimeter that had been erected around the Capitol after the January 6 attack and was taken down in July.

“We are here to protect everyone’s First Amendment right to peacefully protest,” said U.S. Capitol Police Chief Tom Manger in a statement. “I urge anyone who is thinking about causing trouble to stay home. We will enforce the law and not tolerate violence.”

The U.S. Capitol Police held planning meetings for the demonstration throughout August, including with members of Congress.

As CBS News has previously reported, far-right extremist groups, including the Proud Boys and Oath Keepers, are planning to attend the rally, according to sources familiar with the intelligence. The intelligence gathered so far suggests 300 to 500 people will attend the event, and some members of Congress have been invited to attend, a federal law enforcement source said. It is not clear whether any members will attend.