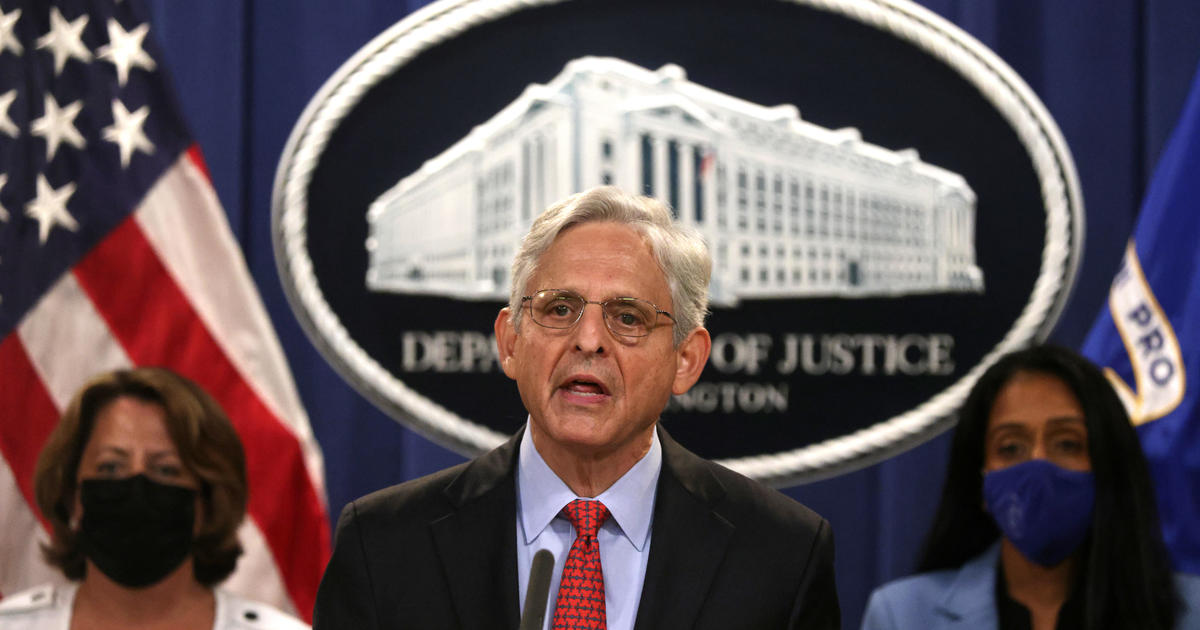 The new guidelines are the culmination of a four-month review conducted by Associate Attorney General Vanita Gupta on the use of monitors, who are appointed to oversee compliance with police reforms required by the agreements. Gupta submitted her 19 recommendations for the use of monitors to the attorney general in August, and Garland said in a department memo they would be implemented “immediately.”

The attorney general announced the changes during a speech to the International Association of Chiefs of Police. In addition to applying to federal monitors who oversee consent decrees to ensure constitutional policing, the guidelines also pertain to monitorships associated with settlement agreements in cases involving conditions at corrections facilities or the rights of people with disabilities.

“The department has found that, while consent decrees and monitorships are important tools to increase transparency and accountability, the department can and should do more to improve their efficiency and efficacy,” Garland told the police chiefs, adding that “organizational change takes time, but a consent decree cannot last forever.”

Under the new measures, which center around five principles, consent decrees should cap monitors’ fees to avoid the appearance of a conflict of interest and set term limits for monitors, which can be renewed through judicial evaluation and reappointment. The Justice Department also recommends public disclosure of the monitors’ bills and methodologies used to assess compliance, and says consent decrees should set a five-year target for achieving the reforms and terminating the agreement.

“Monitorships have proven to be vital tools in upholding the rule of law and promoting transformational change in the state and local governmental entities where they are used,” Gupta wrote in her August memo to Garland. “The department must do everything it can to guarantee that they remain so, by working to ensure that monitorships are conducted efficiently, consistently, and with meaningful input and participation from the communities they serve.”

Since Garland took the helm of the Justice Department, it has renewed a focus on civil rights issues and accountability in law enforcement. The department has opened civil investigations into police departments in three cities, Minneapolis, Louisville and Phoenix, to determine whether they engage in a “pattern or practice” of unconstitutional or unlawful policing.

Garland, a former federal appeals court judge, also rolled back in April a 2018 memo from the Trump administration that restricted the use of consent decrees used in federal investigations of police departments. As part of that move, the attorney general ordered the review of the monitors in civil cases to determine whether additional guidance regarding their use in consent decrees and settlement agreements was warranted.

As part of her review, Gupta convened more than 50 listening sessions with stakeholders, including current and former monitors, law enforcement officials and civil rights advocates, and studied consent decrees used in past and ongoing cases.

She wrote in her memo that the listening sessions “revealed a remarkably consistent story,” as most believed the consent decrees “acted as the primary catalyst in transforming the state and local agencies” where they were used. Still, the stakeholders argued for the Justice Department to take steps to support the monitorships and jurisdictions who are in charge of implementing consent decrees.