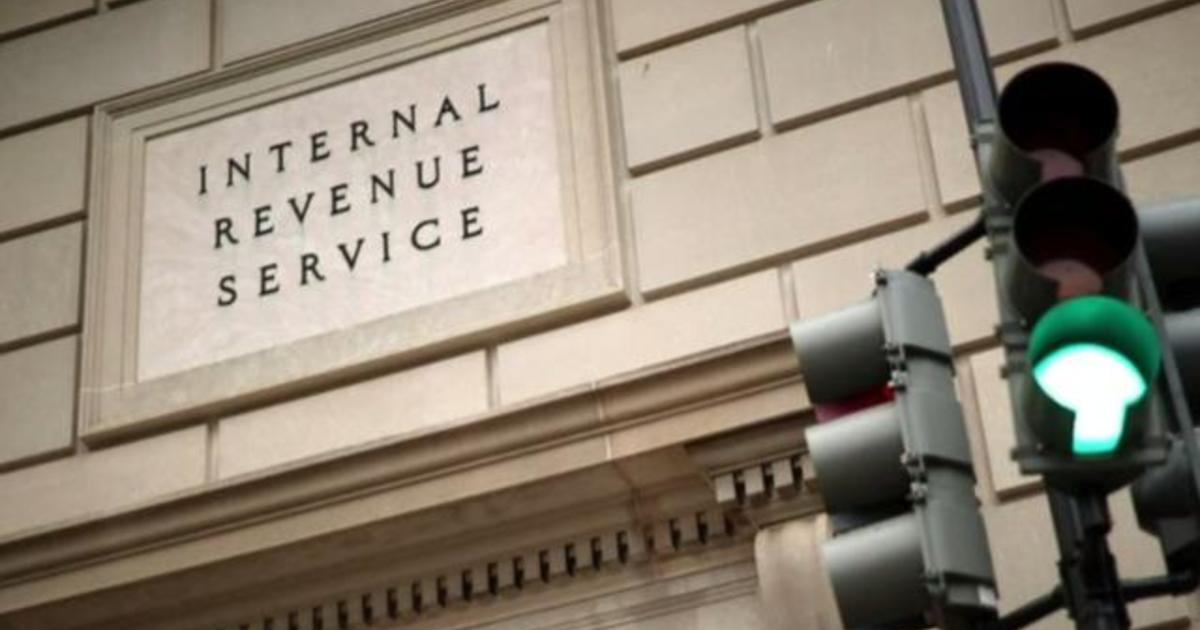 House Democrats want to raise taxes on the largest corporations and wealthiest Americans to help pay for the $3.5 trillion budget reconciliation package. The series of proposed tax code changes are set to spark heated debate on Capitol Hill as Republicans and some centrists Democrats push back on the sweeping spending proposal that tackles a range of President Biden’s policy priorities.

The House Ways and Means committee tasked with drafting the funding proposal unveiled its text on Monday. It comes as the committee is set to mark up the legislation on Wednesday, the same day Speaker Nancy Pelosi has set as the deadline for all committees to complete their drafted portions of the legislation.

House Democrats are proposing increasing the corporate tax rate to $26.5% up from 21% for businesses that have incomes above $5 million. At the same time, they’ve proposed lowering the tax rate even further for the smallest businesses making up to $400,000 to 18%. Corporations with incomes falling in the middle range would not see corporate tax hike.

This comes out just below President Biden’s own proposal unveiled this spring. He called for the tax rate to be increased to 28% after it was slashed from 35% to 21% under President Trump in 2017.

Under the proposal, the top capital gains rate would increase from 20% to 25%. This is less than the President’s proposal which included nearly doubling it to 39.6% rate on households with an income of more than $1 million. Instead, the proposal includes a 3% surtax on individuals making more than $5 million.

Another proposal in the drafted legislation increases the tax rate on tobacco products.

White House spokesman Andrew Bates praised the proposal, noting it “makes significant progress towards ensuring our economy rewards work and not just wealth by cutting taxes for middle class families; reforming the tax code to prevent the offshoring of American jobs; and making sure the wealthiest Americans and big corporations pay their fair share” and meets two of the president’s core goals.

While the legislation includes changes to the tax code, it also includes $80 billion in funding for the IRS over the next decade which would increase enforcement on the wealthiest Americans.

According to the Treasury Department, the top 1% have avoided paying an estimated $163 billion in taxes a year. The full tax gap between what is owed and what is actually collected is an estimated $600 billion annually and could reach an estimated $7 trillion over the next ten years. The increase in funding to the IRS would allow the collection of an additional $200 billion over a decade, the Congressional Budget Office estimates.

According to a document on the House Democrats’ tax proposal circulated among lawmakers and obtained by CBS News, the series of tax changes and provisions would raise an estimated $2.9 trillion in revenue including an estimated additional trillion from the wealthiest individuals and another $900 billion from corporations.

Along with the White House’s estimated $600 billion in growth, the document states, the proposal would pay for the $3.5 trillion spending plan, which includes provisions such as expanding Medicare, extending the monthly Child Tax Credit, implementing a 12-week paid family and medical leave policy nationally, providing universal pre-K to all 3- and 4-year-olds, making two years of community college tuition free and more.

But the tax-and-spend agenda has a long way to go on Capitol Hill. On Tuesday and Wednesday, the House Ways and Means Committee will continue its work marking up its portion of the legislation, known as the Build Back Better Act. In a statement, Chairman Richard Neal said its investments can all be funded “responsibly” and taken together, the proposals “expand opportunity for the American people and support our efforts to build a healthier, more prosperous future for the country.”

But over the weekend, Senator Joe Manchin continued to pour cold water on the $3.5 trillion reconciliation package, saying Senate Majority Leader Chuck Schumer would not have his vote on a package of that size. The West Virginia Democrat suggested Congress needs to scale down its number to meet urgent needs, putting him at striking odds with progressive Democrats such as Senator Bernie Sanders, who said Sunday whittling down the package to $1.5 trillion was “absolutely not acceptable” to him.

Democrats have 50 seats in the Senate leaving no room for dissension. The Senate returns from recess Monday.