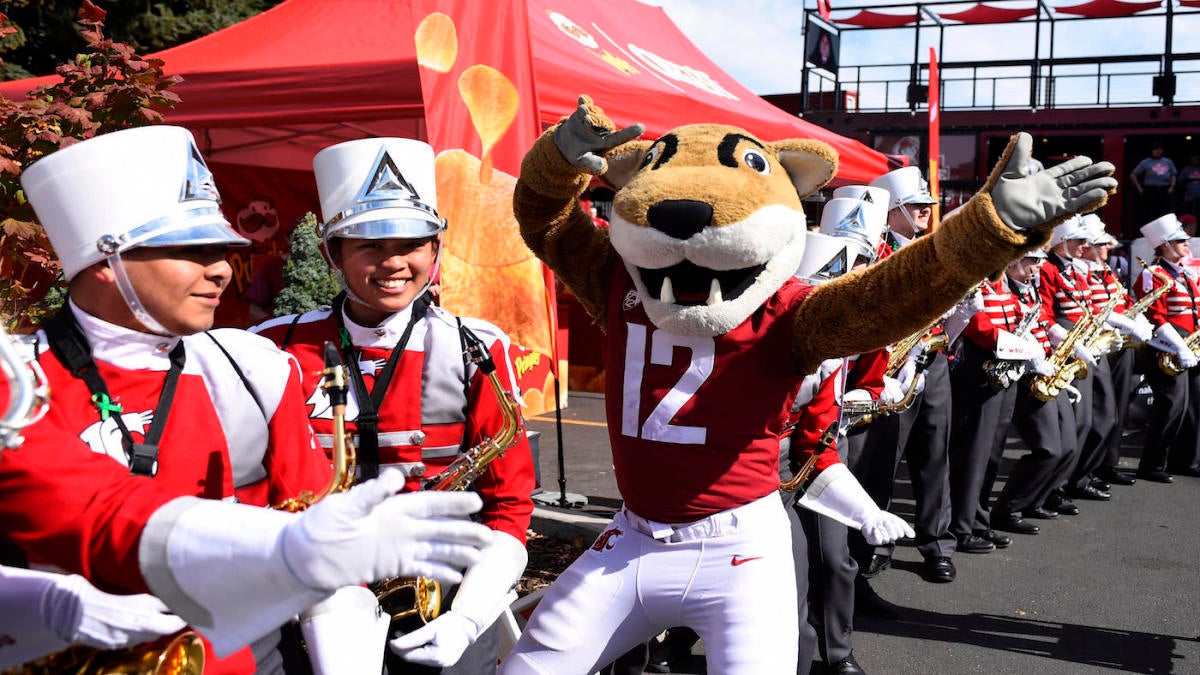 The Washington State Cougars have exploded for 30 points against Portland State’s defense, already eclipsing their previous tally against the Utah State Aggies last week. The Cougars are way out in front at halftime with a 30-10 lead over Portland State. QB Jayden de Laura has led the way so far for Washington State, as he has passed for two TDs and 185 yards on 17 attempts in addition to punching in one rushing touchdown.

Washington State and Portland State both experienced trouble in their last games, but one is bound to make up for it today. Washington State will have to keep the pressure on with a whole half to play.

The Vikings came up short against the Hawaii Rainbow Warriors last week, falling 49-35.

Meanwhile, it was close but no cigar for Washington State as they fell 26-23 to the Utah State Aggies last week. What made the loss an especially bitter pill for Washington State to swallow was that they had been favored by 17 points coming into the game. Despite the defeat, they got a solid performance out of RB Max Borghi, who punched in one rushing touchdown. That touchdown — a 64-yard rush in the third quarter — was one of the highlights of the matchup.

Portland State won the only game these two teams have played in the last seven years.