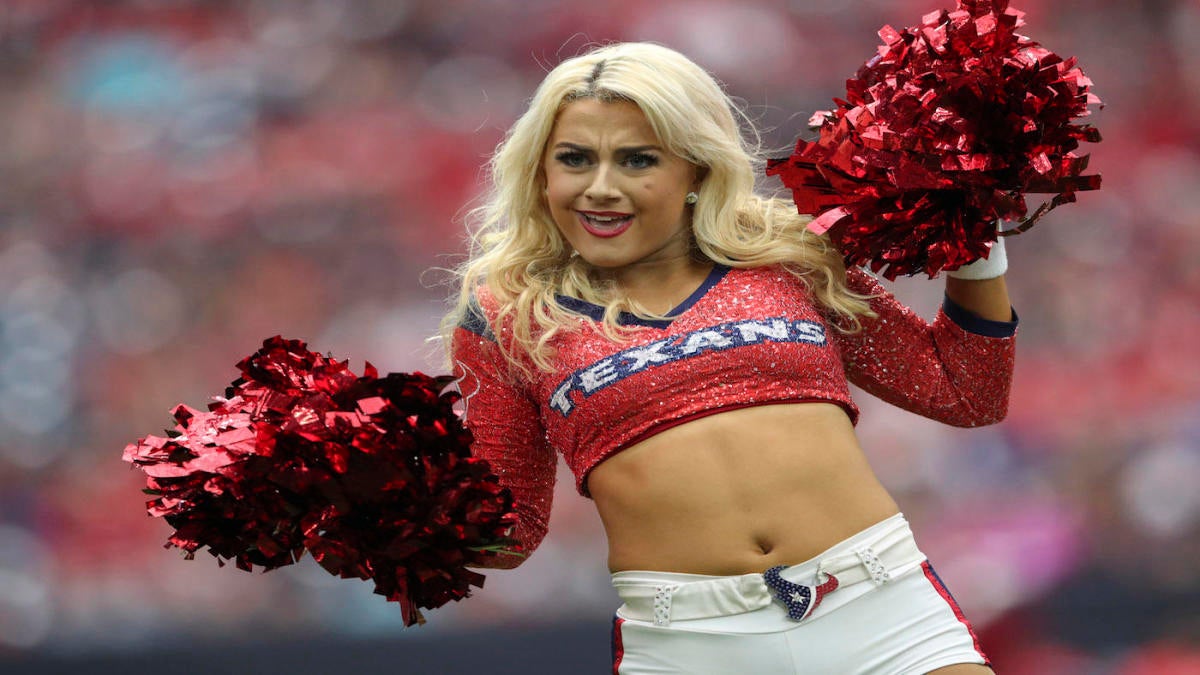 The Jacksonville Jaguars are 2-8 against the Houston Texans since November of 2016, but they’ll have a chance to close the gap a little bit Sunday. They will face off at 1 p.m. ET Sept. 12 at NRG Stadium to kick off their 2021 seasons. Returning after a rocky 1-15 year, the Jaguars are aiming to prove that the past does not define them. Likewise, coming off of an uninspired 4-12 last-season record, Houston has set their aspirations higher this season.

A pair of last-season defensive stats to keep an eye on: Jacksonville ranked second worst with respect to yards allowed per game last year, where the squad gave up 417.7 on average. Houston experienced some struggles of their own as they were worst when it came to rushing yards allowed per game last year, with the team giving up 160.3 on average. It’s possible one of these Achilles’ heels will wind up tripping the losing team up.

The Jaguars are a 3-point favorite against the Texans, according to the latest NFL odds.

The line has drifted a bit towards the Jaguars, as the game opened with the Jaguars as a 1.5-point favorite.

Houston have won ten out of their last 12 games against Jacksonville.