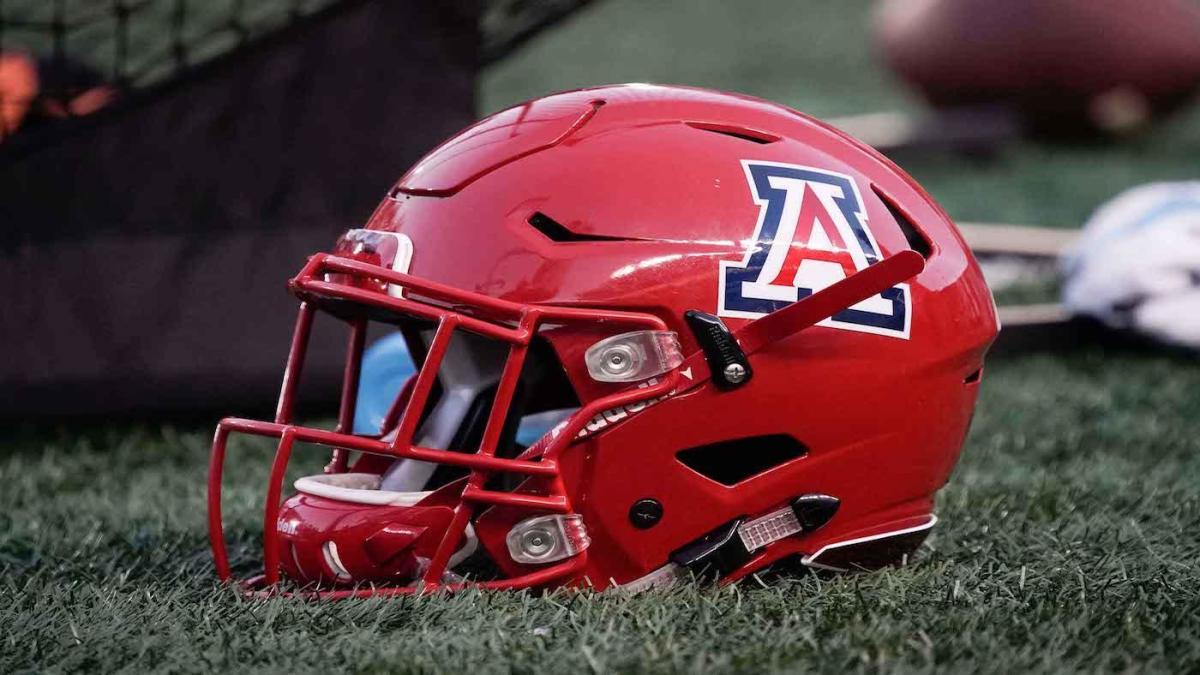 The San Diego State Aztecs are on the road but looking no worse for wear. They are way out in front after one quarter with a 21-7 lead over the Arizona Wildcats. San Diego State has been led by RB Greg Bell, who so far has rushed for one TD and 70 yards on five carries.

The Aztecs have been riding high on the performance of Bell, who has rushed for one TD and 70 yards on five carries. That touchdown — a 55-yard rush in the first quarter — was one of the highlights of the contest.

San Diego State has yet to string together two consecutive wins, but this may be their chance. For now, all signs point to yes.

The San Diego State Aztecs will take on the Arizona Wildcats at 10 p.m. ET Saturday at Arizona Stadium.

San Diego State strolled past the New Mexico State Aggies with points to spare last week, taking the contest 28-10. San Diego State’s RB Greg Bell was one of the most active players for the team, rushing for one TD and 165 yards on 21 carries.

The Aztecs’ defense was a presence as well, as it got past New Mexico State’s offensive line to sack QB Jonah Johnson five times for a total loss of 25 yards. It was a group effort with five guys contributing.

San Diego State’s victory lifted them to 1-0 while Arizona’s defeat dropped them down to 0-1. We’ll see if San Diego State’s success rolls on or if Arizona is able to steal their positive momentum.