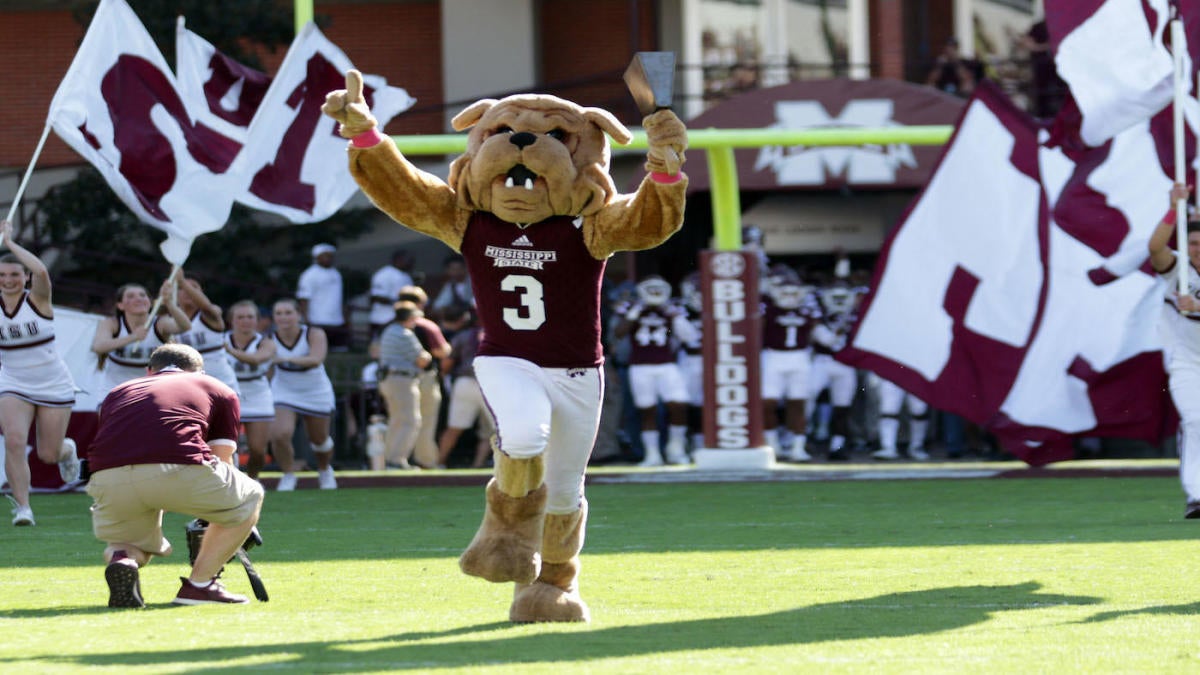 The Mississippi State Bulldogs will play host again and welcome the NC State Wolfpack to Davis Wade Stadium at Scott Field, where kick-off is scheduled for 7 p.m. ET Saturday. MSU earned a 51-28 win in their most recent contest against NC State in December of 2015.

MSU dodged a bullet last week, finishing off the Louisiana Tech Bulldogs 35-34. The win came about thanks to a strong surge after the third quarter to overcome a 31-14 deficit. MSU can attribute much of their success to RB Jo’quavious Marks, who punched in two rushing touchdowns in addition to snatching one receiving TD.

Meanwhile, the Wolfpack kept a clean sheet against the South Florida Bulls last Thursday and took the game 45 to nothing. The matchup was pretty much decided by the half, when the score had already reached 24 to nothing. NC State’s RB Ricky Person Jr. was on fire, rushing for two TDs and 105 yards on 16 carries in addition to snatching one receiving TD.

Their wins lifted both teams to an identical 1-0. Giving up four turnovers, MSU had had trouble holding onto the ball. We’ll see if NC State can exploit that vulnerability.

Mississippi State won the only game these two teams have played in the last seven years.