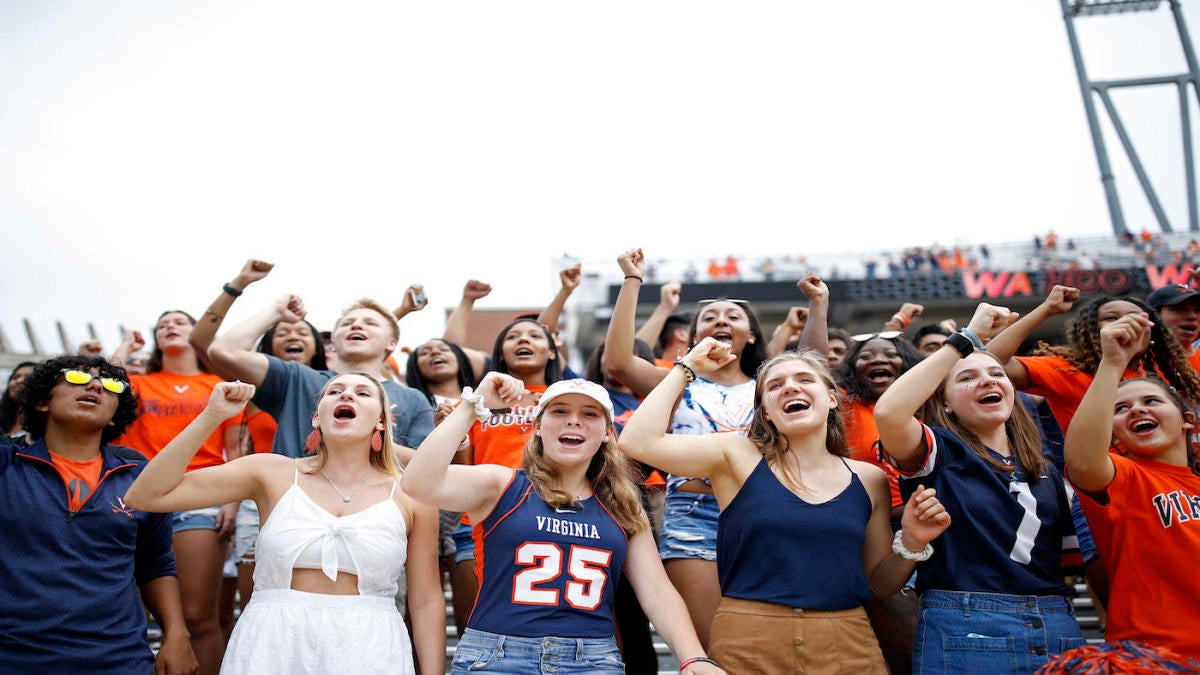 After a two-game homestand, the Illinois Fighting Illini will be on the road. They will take on the Virginia Cavaliers at 11 a.m. ET Saturday at David A. Harrison III Field at Scott Stadium.

Illinois came within a touchdown against the UTSA Roadrunners last week, but they wound up with a 37-30 loss. No one had a standout game offensively for the Fighting Illini, but they got scores from a handful of players including QB Artur Sitkowski, RB Mike Epstein, and QB Isaiah Williams.

Illinois’ defense was a presence, as it got past UTSA’s offensive line to sack the QB five times for a total loss of 37 yards. It was a group effort with five guys contributing.

Meanwhile, Virginia got themselves on the board against the William & Mary Tribe last week, but William & Mary never followed suit. The Cavaliers steamrolled past the Tribe 43 to nothing at home. The contest was all but wrapped up at the end of the third, by which point Virginia had established a 29 to nothing advantage. Virginia QB Brennan Armstrong was slinging it as he passed for two TDs and 334 yards on 30 attempts in addition to punching in two rushing touchdowns. Armstrong’s 65-yard touchdown toss to WR Demick Starling in the third quarter made for one of the most memorable moments of the night.

Virginia’s win lifted them to 1-0 while Illinois’ loss dropped them down to 1-1. We’ll see if the Cavaliers can repeat their recent success or if the Fighting Illini bounce back and reverse their fortune.