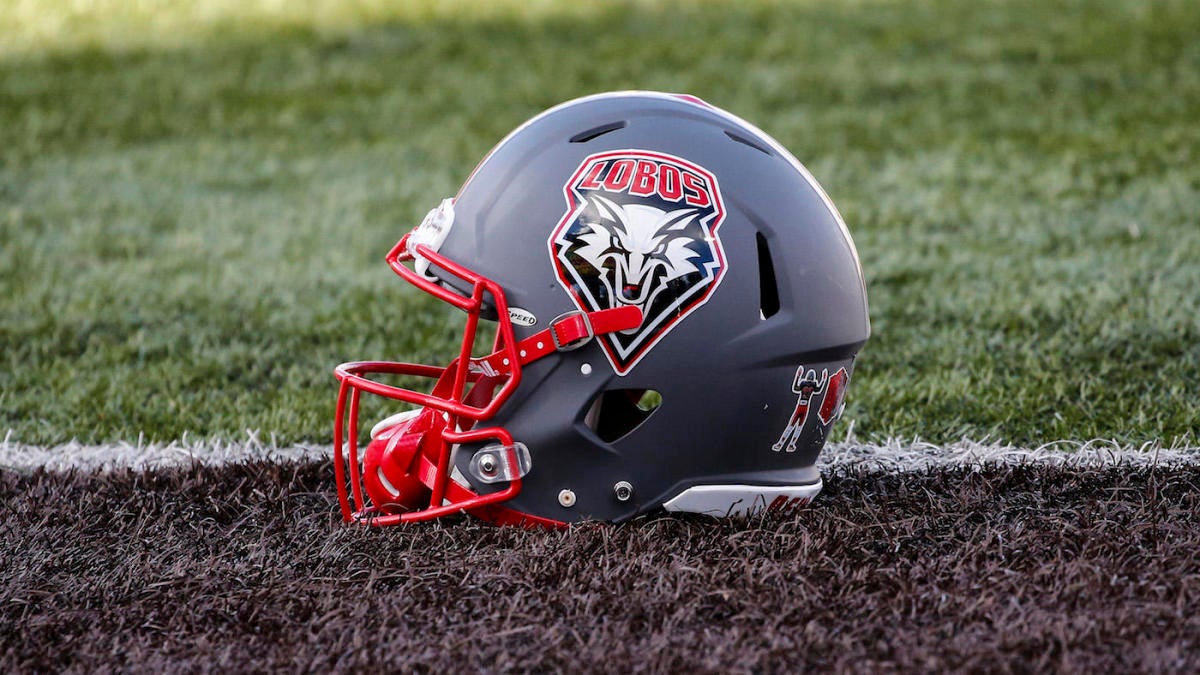 The New Mexico State Aggies are on the road again on Saturday and play against the New Mexico Lobos at 7 p.m. ET Sept. 11 at Dreamstyle Stadium. If the matchup is anything like New Mexico’s 55-52 win from their previous meeting in September of 2019, the scorekeeper will be kept real busy.

The Aggies were first on the board but had to settle for second at the end of their game against the San Diego State Aztecs last week. New Mexico State took a hard 28-10 fall against San Diego State. QB Jonah Johnson had a memorable game, but not in the way you want to be remembered: despite one touchdown, he threw three interceptions.

Meanwhile, New Mexico had a touchdown and change to spare in a 27-17 victory over the Houston Baptist Huskies last Thursday. The team accrued 21 points in the first half and coasted on those for the victory. New Mexico QB Terry Wilson did work as he passed for three TDs and 180 yards on 27 attempts in addition to picking up 54 yards on the ground. Wilson’s longest run was for 56 yards in the fourth quarter.

New Mexico’s defense was a presence as well, as it got past Houston Baptist’s offensive line to sack QB Blaise Bentsen five times for a total loss of 39 yards. It was a group effort with five guys contributing.

New Mexico’s win lifted them to 1-0 while New Mexico State’s loss dropped them down to 0-2. We’ll find out if the Lobos can add another positive mark to their record or if the Aggies can shake off the defeat and take the spring out of New Mexico’s step.

New Mexico have won three out of their last five games against New Mexico State.