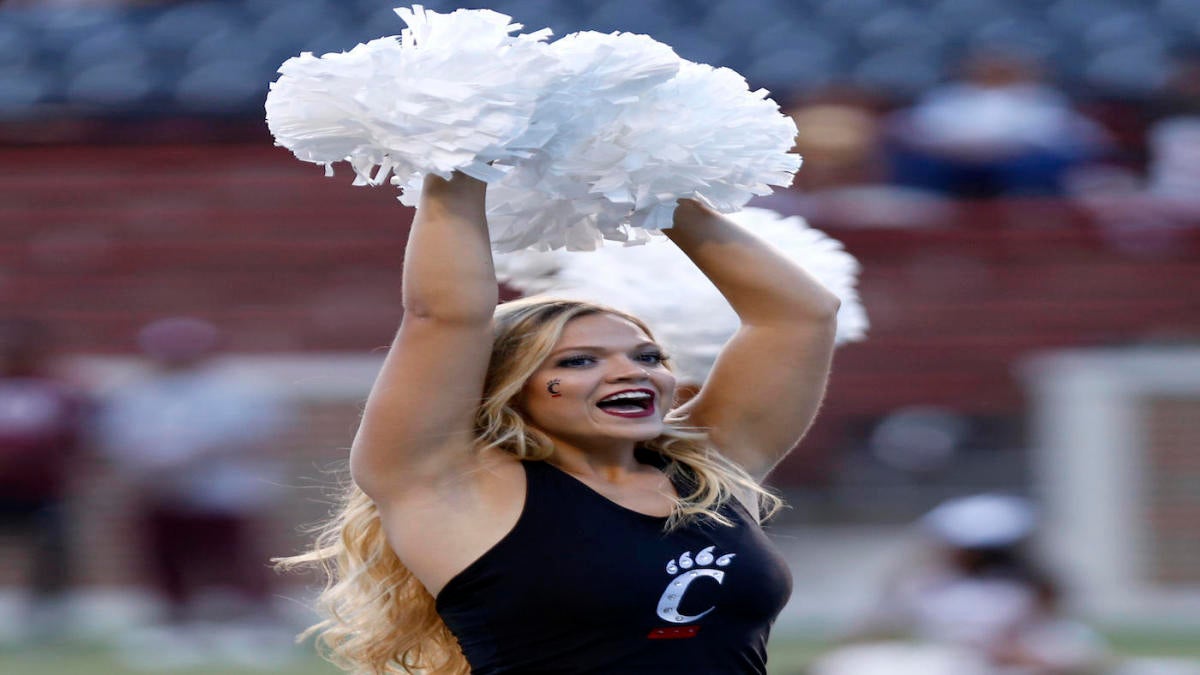 The Cincinnati Bearcats have the luxury of staying home another week and will welcome the Murray State Racers at 3:30 p.m. ET Sept. 11 at Nippert Stadium. After both teams made easy work of their previous opponents, one of them is set up to suffer a discouraging change of fortune.

The Bearcats ran circles around the Miami (OH) RedHawks last week, and the extra yardage (542 yards vs. 278 yards) paid off. Cincinnati steamrolled past Miami (OH) 49-14 at home. The game was pretty much decided by the half, when the score had already reached 35 to nothing. QB Desmond Ridder had a stellar game for Cincinnati as he passed for four TDs and 295 yards on 25 attempts in addition to rushing for one TD and 31 yards. Near the top of the highlight reel was Ridder’s 81-yard TD bomb to WR Tyler Scott in the first quarter.

Their wins lifted both teams to an identical 1-0. With both the Bearcats and MSU swaggering in after impressive performances, it will be interesting to see which team steps up to teach the other some humility.