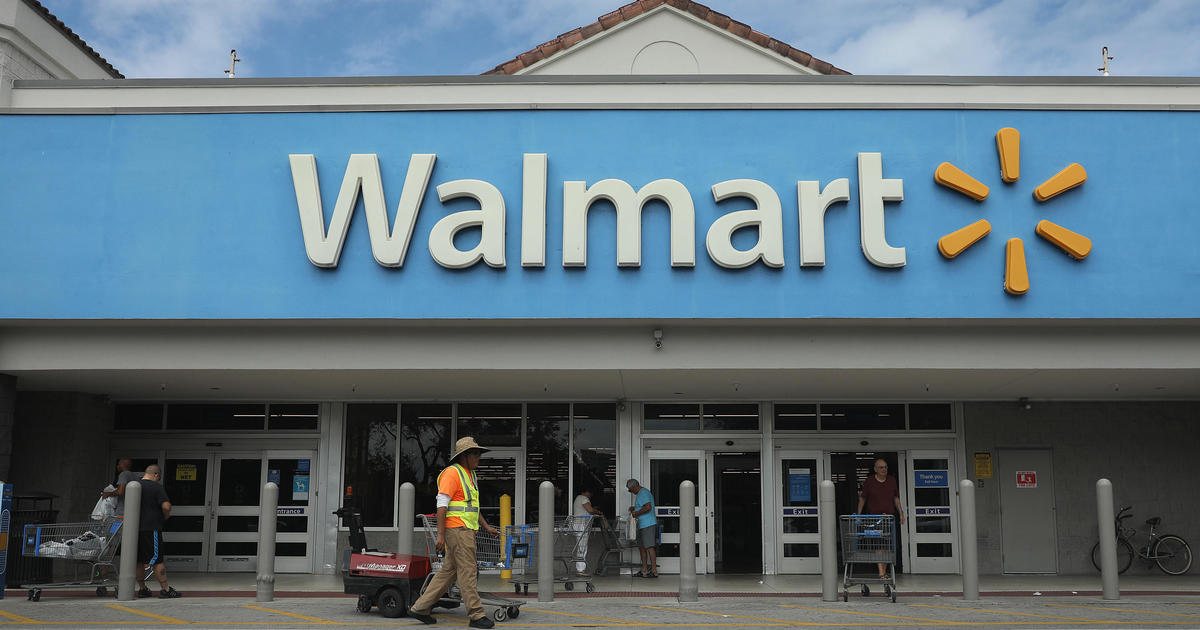 The ability to quickly check whether one is infected with COVID-19 is about to get easier and less expensive, with Amazon, Kroger and Walmart each set to offer within days at-home, rapid tests — with no retailer price markups, according to the Biden administration.

“Americans will be able to buy these tests at their local retailers or online for up to 35% less starting by the end of this week” and continuing for the next three months, the White House stated Thursday. President Biden described new vaccine mandates and coming federal rules he said were meant to protect the public against the highly contagious Delta variant, with more than 176,000 new COVID-19 infections and 2,146 deaths in the U.S. on Thursday alone.

The far-reaching federal mandates mean many unvaccinated workers will have to test negatively on a weekly basis to keep their jobs. The new Biden rules includes a demand that companies employing more than 100 people either require workers to produce proof of vaccination or undergo weekly testing for COVID-19 if they have medical needs or religious beliefs that exempt them from vaccine mandates.

The White House partnerships with several of the country’s top retailers should make the tests much more widely available, given the size and reach of the companies involved. With 2,800 retail stores in 35 states, Kroger is the nation’s biggest supermarket chain, while discount chain Walmart operates more than 5,300 Walmart and Sam’s Club locations in all 50 states. E-commerce giant Amazon, meantime, is the world’s biggest retail seller outside of China, according to trade publication Power Retail.

Amazon confirmed its participation in offering the tests. “We’re proud to work with the Biden administration to increase access to affordable, high-quality, FDA-authorized tests, to keep us moving toward a full recovery,” Brian Huseman, the company’s vice president of public policy, stated in an email to CBS MoneyWatch.

The company intends to waive standard referral fees for third-party tests sold on Amazon. In addition, Amazon is now selling its FDA-authorized, direct-to-consumer COVID-19 PCR Test Collection Kit at no cost, or $36.99, a $3.00 reduction from its regular price.

Spokespersons for Kroger and Walmart did not respond to requests for comment by CBS MoneyWatch.

The White House said its plan includes mobilizing industry “due to the urgent and compelling need to accelerate” production, with Mr. Biden using his authority under the Defense Production Act to purchase nearly $2 billion in rapid point-of-care and over-the-counter at-home tests — 280 million kits in total — from multiple manufacturers.

The directives include ensuring that the federal Medicaid health insurance program covers the costs of the tests and that the country has adequate stockpiles on hand.

The administration also is looking to ensure a broad, sustained industrial capacity for COVID-19 test manufacturing to make them broadly available at nursing homes, homeless shelters, prisons and community testing sites, it stated.