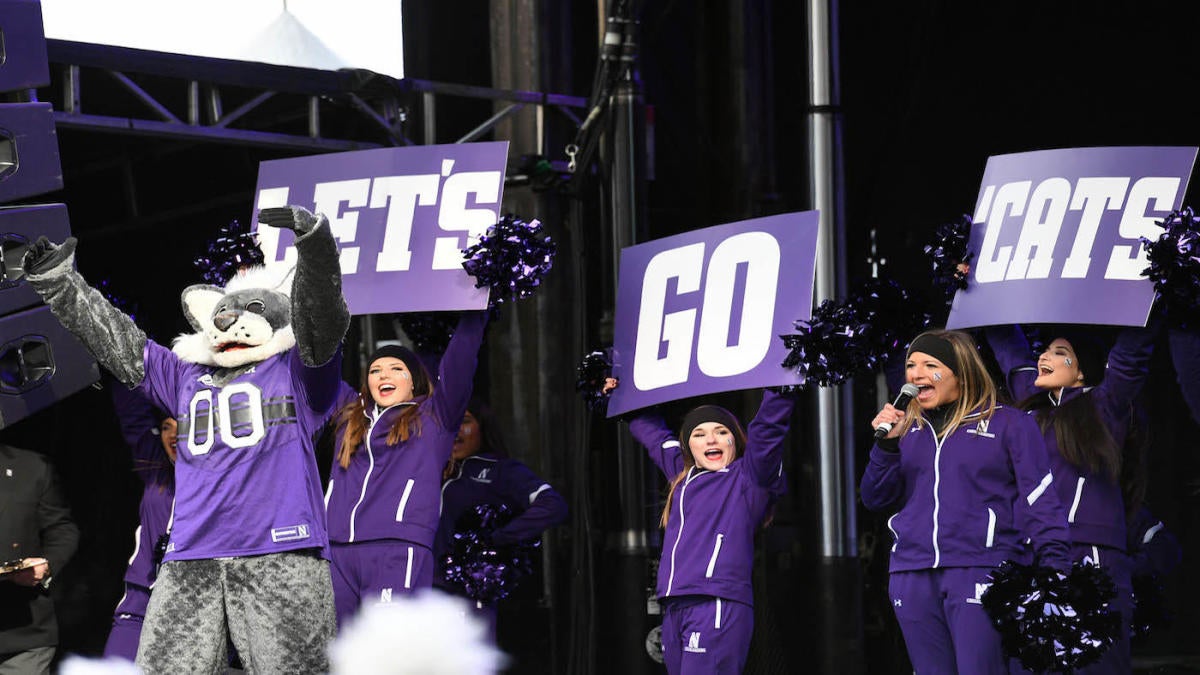 Even if it wasn’t a dominant performance, the Sycamores beat the Eastern Illinois Panthers 26-21 two weeks ago.

Meanwhile, the matchup between the Wildcats and the Michigan State Spartans last Friday was not a total blowout, but with Northwestern falling 38-21 at home, it was darn close to turning into one. Northwestern was down 28-7 at the end of the third quarter, which was just too much to recover from. Their defeat shouldn’t obscure the performances of QB Hunter Johnson, who passed for three TDs and 283 yards on 43 attempts, and RB Evan Hull, who picked up 87 yards on the ground on nine carries.