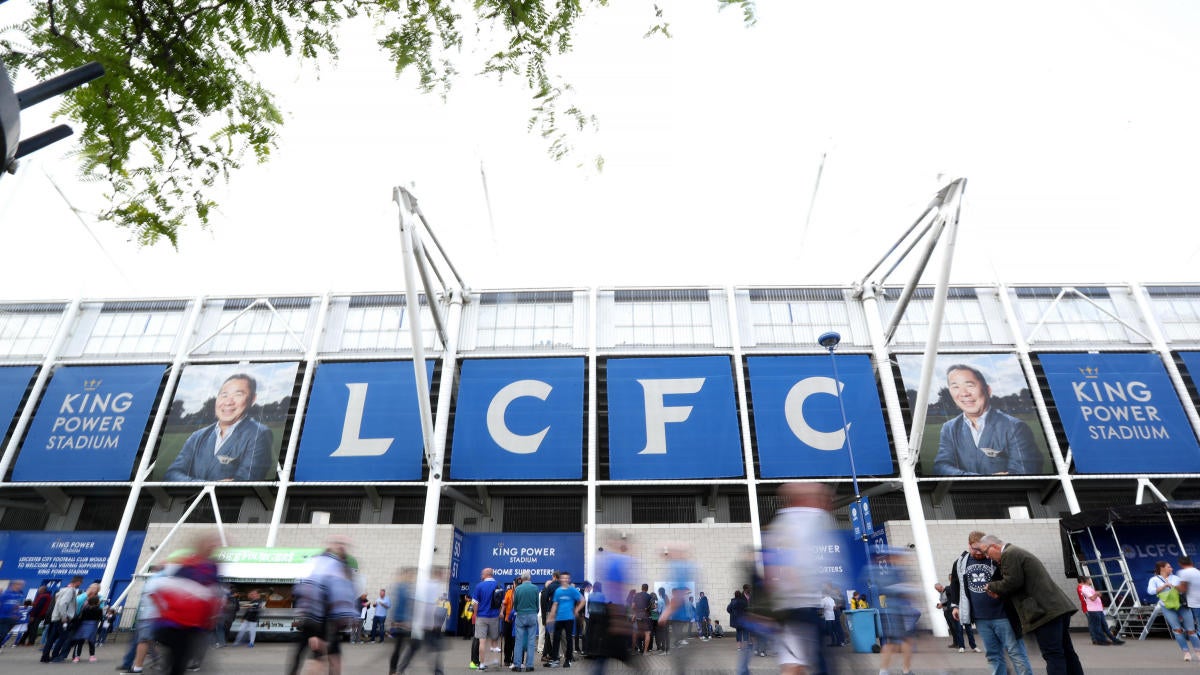 Leicester City look to improve on an uneven start to their season as they travel to Manchester to take on the current favorites for the Premier League title, Pep Guardiola’s Manchester City.

Leicester City and Manchester City have had some time off and are no doubt ready to hit the field. They are meeting up for their first leg of the season at 10 a.m. ET on Saturday at King Power Stadium. The teams split their matchups last year, with Leicester winning the first 5-2 on the road and Man City taking the second 2-0.

It was all tied up 1-1 at the half for the Foxes and Norwich City two weeks ago, but Leicester stepped up in the second half for a 2-1 victory.

Meanwhile, Man City got themselves on the board against Arsenal last week, but Arsenal never followed suit. Man City put a hurting on Arsenal at home to the tune of 5-0. The contest was pretty much decided by the half, when the score had already reached 3 to nothing.

Since Leicester (2-1) and Man City (2-1) are both at six points, this match will determine who will be higher up in the league standings.

How To Watch and odds

Manchester City have won seven out of their last ten games against Leicester City.