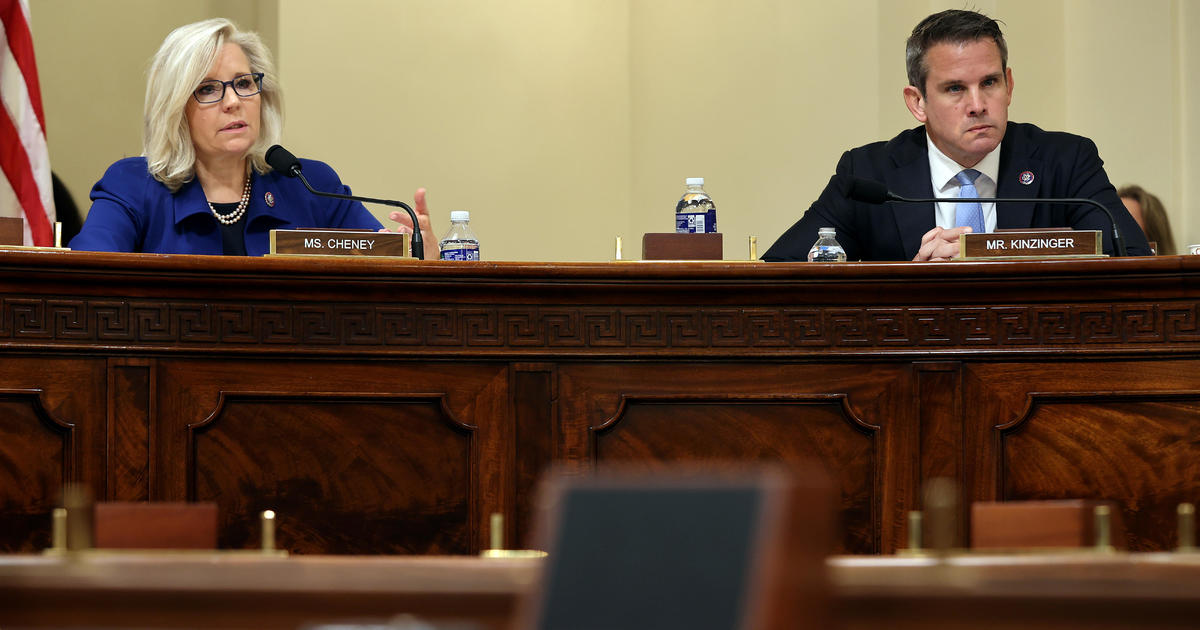 Hours before a Friday deadline, the select committee investigating the January 6 attack on the Capitol said it received “thousands” of pages of documents.

The committee did not describe the documents further, but it had sent letters to multiple agencies seeking records related to the gathering and dissemination of intelligence before the attack, security preparation at the Capitol and the planning of events in Washington, D.C., leading up to the attack. The committee had given agencies a Friday deadline to disclose requested documents.

“With several hours to go before today’s deadline, the Select Committee had received thousands of pages of documents in response to our first set of requests, and our investigative team is actively engaged to keep that flow of information going,” the select committee said in a tweet.

“These records supplement the material we’ve received from other House Committees related to their earlier probes of January 6th. The Select Committee is also aware that the National Archives has undertaken the process required by law for review of presidential records,” the committee added.

The committee has also requested records from social media companies.

The January 6 assault on the Capitol aimed at undermining the 2020 presidential election results caught law enforcement officials off guard, as Trump-supporting rioters stormed the building.

The committee held its first public hearing in late July, when law enforcement officers who had defended the Capitol from the intruders testified about their experience and the physical and emotional injuries they suffered that day. Two Republicans are serving on the select committee — Congresswoman Liz Cheney and Congressman Adam Kinzinger.