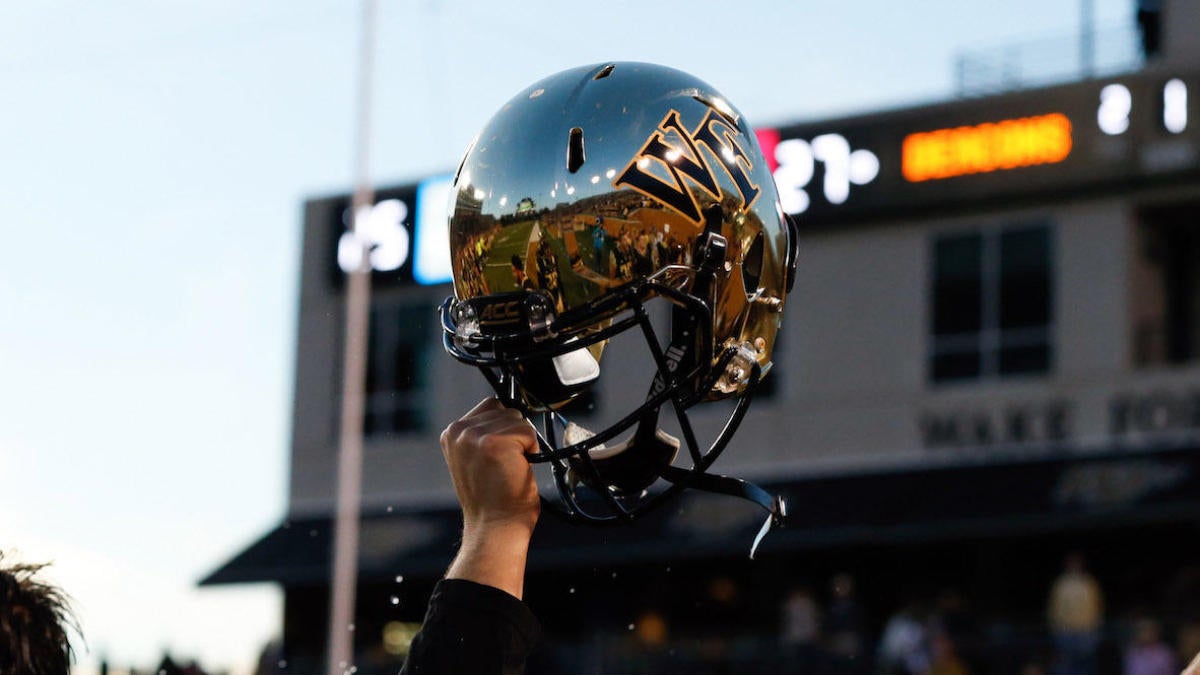 The Norfolk State Spartans are on the road again on Saturday and play against the Wake Forest Demon Deacons at noon ET Sept. 11 at Truist Field. Wake Forest will be strutting in after a win while the Spartans will be stumbling in from a loss.

Norfolk State was pulverized by the Toledo Rockets 49-10 last week. Norfolk State was in a tough position by the half, with the score already sitting at 28-7. One thing holding Norfolk State back was the mediocre play of QB Juwan Carter, who did not have his best game: despite one touchdown, he threw one interception with a passing completion percentage of only 42.11%.

Meanwhile, Wake Forest entered their contest last Friday as the heavy favorite, and they fully lived up to the hype. They took their game against the Old Dominion Monarchs by a conclusive 42-10 score. The matchup was pretty much decided by the half, when the score had already reached 28-3. Wake Forest QB Sam Hartman was slinging it as he passed for three TDs and 188 yards on 26 attempts.

Norfolk State’s defeat took them down to 0-1 while Wake Forest’s victory pulled them up to 1-0. A win for the Spartans would reverse both their bad luck and Wake Forest’s good luck. We’ll see if Norfolk State manages to pull off that tough task or if the Demon Deacons keep their momentum going instead.