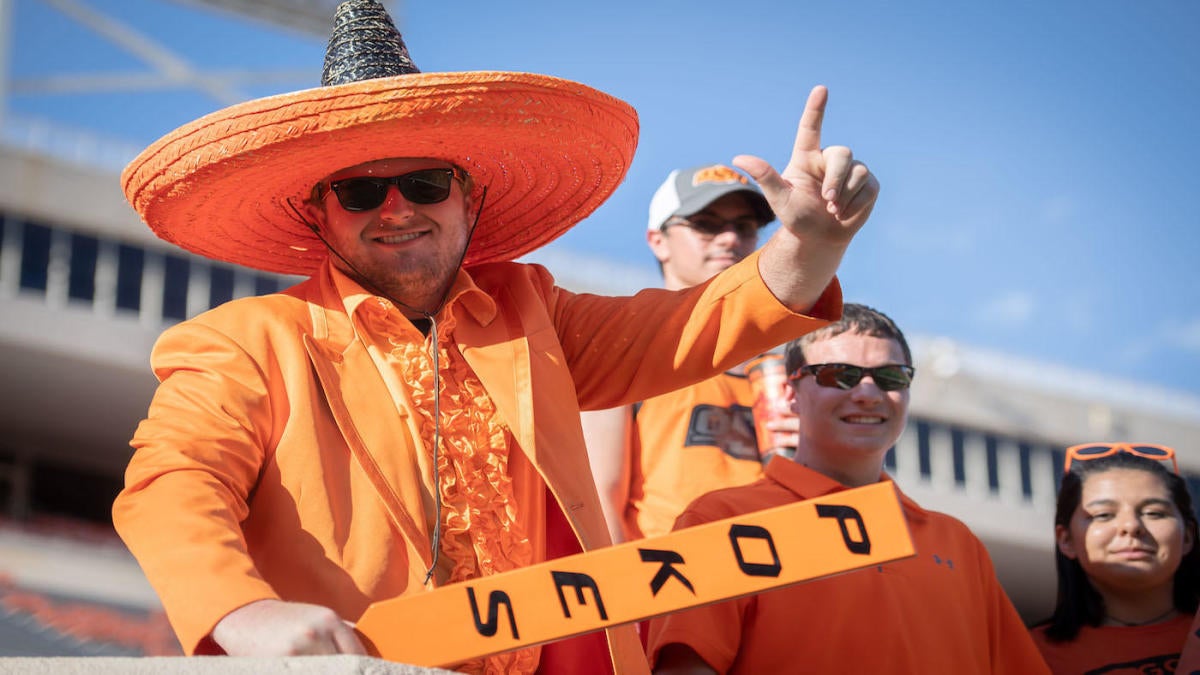 The Oklahoma State Cowboys have the luxury of staying home another week and will welcome the Tulsa Golden Hurricane at noon ET Sept. 11 at Boone Pickens Stadium. Oklahoma State earned a 16-7 win in their most recent matchup against Tulsa in September of last year.

The Cowboys beat the Missouri State Bears 23-16 last week. The team accrued 20 points in the first half and coasted on those for the victory. No one had a standout game offensively for Oklahoma State, but they got scores from RB LD Brown, RB Jaylen Warren, and WR Langston Anderson.

Oklahoma State’s defense was a presence, as it got past MSU’s offensive line to sack QB Jason Shelley five times for a total loss of 41 yards. Leading the way was LB Devin Harper and his two sacks. Those were the first sacks for Harper.

Meanwhile, it was all tied up 10-10 at halftime, but the Golden Hurricane were not quite the UC Davis Aggies’ equal in the second half when they met last Thursday. It was close but no cigar for Tulsa as they fell 19-17 to the Aggies. This was hardly the result Tulsa or its fans were betting on, as they were favored by 22 points over UC Davis heading into this contest. Tulsa’s loss came about despite a quality game from RB Deneric Prince, who rushed for one TD and 151 yards on 14 carries. That touchdown — a 59-yard rush in the third quarter — was one of the highlights of the game.

Oklahoma State’s win lifted them to 1-0 while Tulsa’s defeat dropped them down to 0-1. Giving up four turnovers, the Golden Hurricane had had trouble holding onto the ball. We’ll see if Oklahoma State can exploit that vulnerability.

Oklahoma State have won all of the games they’ve played against Tulsa in the last seven years.