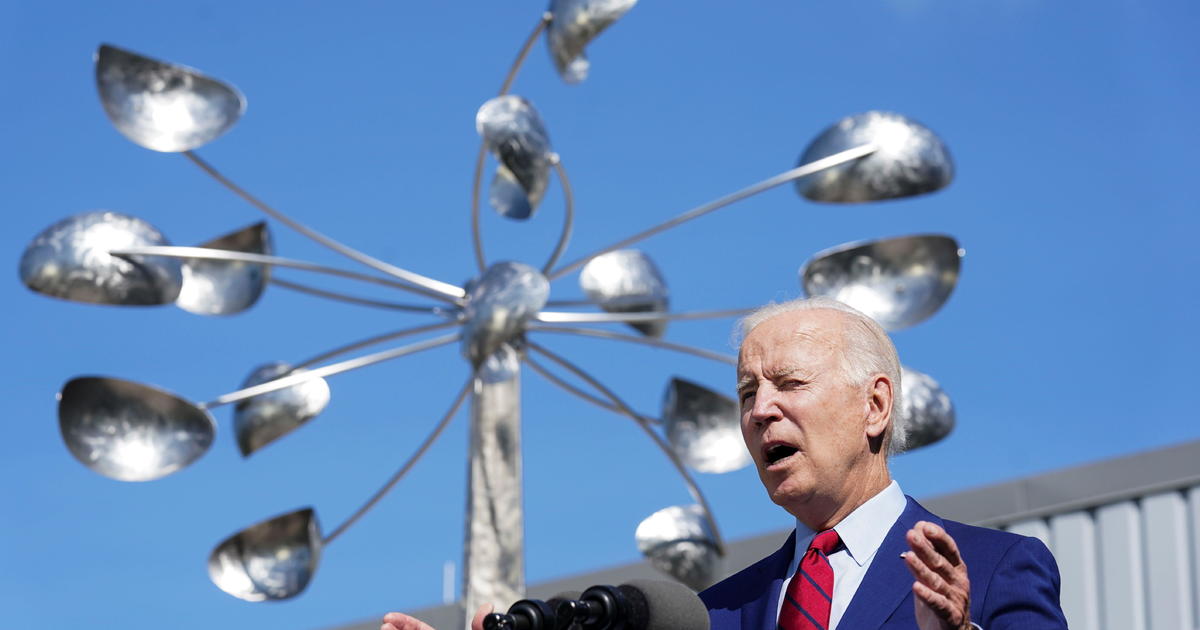 President Biden responded Friday to a pledge by some Republicans to sue over an incoming rule issued by the Labor Department requiring businesses with more than 100 employees to require that workers be vaccinated or undergo weekly testing.

Republican governors are slamming the president over the yet-to-be-developed rule, declaring it an overreach and unconstitutional. It’s the most sweeping vaccine mandate the federal government has yet announced.

“Have at it,” the president retorted during a school visit Friday morning when a reporter asked if the new requirements constitute overreach and could be confronted with legal challenges.

Mr. Biden also criticized some GOP governors’ resistance to vaccine mandates and mask requirements —”this isn’t a game,” he said.

Republicans who have threatened to sue include Governors Kristi Noem of South Dakota and Brian Kemp of Georgia.

“South Dakota will stand up to defend freedom. @JoeBiden see you in court,” Noem tweeted.

“I will pursue every legal option available to the state of Georgia to stop this blatantly unlawful overreach by the Biden administration,” Kemp tweeted.

The Republican National Committee has also pledged to sue, although it said in a statement it won’t take legal action until Mr. Biden’s new executive orders go into effect.

“Joe Biden told Americans when he was elected that he would not impose vaccine mandates,” RNC chairwoman Ronna McDaniel said in a statement. “He lied. Now small businesses, workers, and families across the country will pay the price. Like many Americans, I am pro-vaccine and anti-mandate. Many small businesses and workers do not have the money or legal resources to fight Biden’s unconstitutional actions and authoritarian decrees, but when his decree goes into effect, the RNC will sue the administration to protect Americans and their liberties.”

The rule affecting private companies will be developed by the Department of Labor’s Occupational Safety and Health Administration, which regulates the safety of workplace environments. The president also announced new vaccine mandates for employees of health care facilities that accept Medicare and Medicaid, and educational facilities that are under federal control.