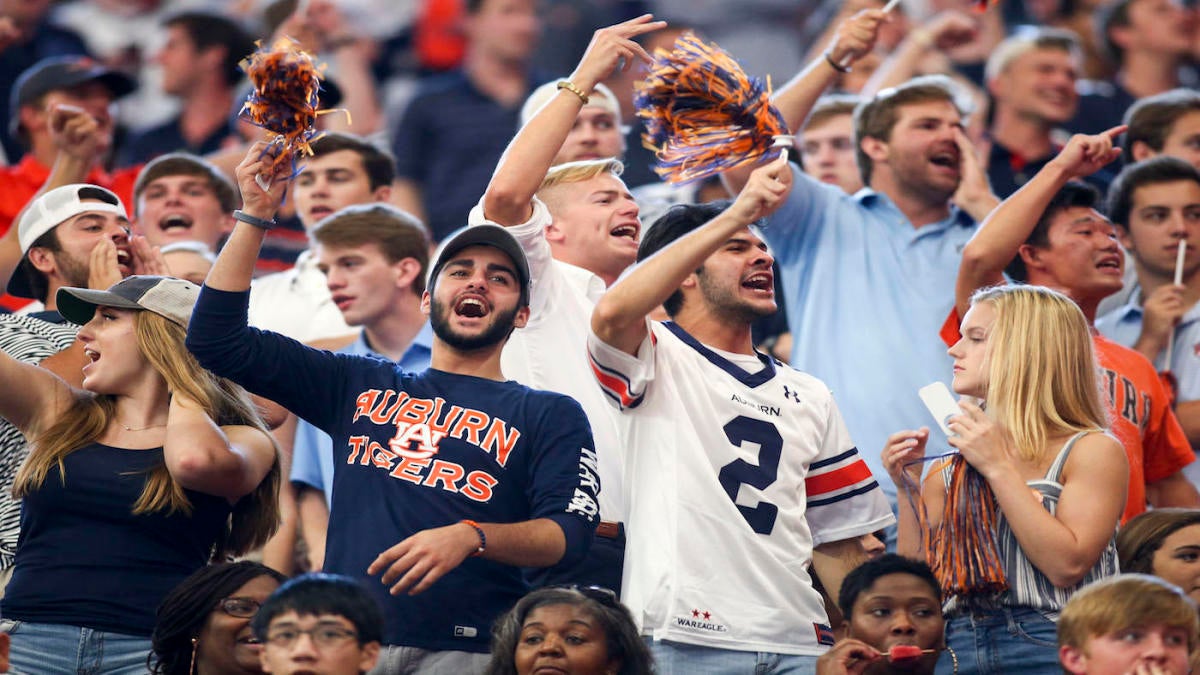 The Auburn Tigers have the luxury of staying home another week and will welcome the Alabama State Hornets at noon ET Sept. 11 at Jordan-Hare Stadium. The Tigers earned a 63-9 win in their most recent contest against Alabama State in September of 2018.

Auburn ran circles around the Akron Zips last week, and the extra yardage (612 yards vs. 188 yards) paid off. Auburn steamrolled past Akron 60-10 at home. The matchup was pretty much decided by the half, when the score had already reached 37 to nothing. Auburn can attribute much of their success to RB Tank Bigsby, who rushed for two TDs and 119 yards on 13 carries, and QB Bo Nix, who passed for three TDs and 275 yards on 22 attempts in addition to picking up 32 yards on the ground.

Meanwhile, it may have taken overtime to finish the job, but the Hornets ultimately got the result they were hoping for last week with a 14-13 win over the Miles Golden Bears.

Their wins lifted both teams to an identical 1-0. We’ll see which team can carry over their success and which team inevitably falls when the Tigers and Alabama State clash.

Auburn won the only game these two teams have played in the last seven years.