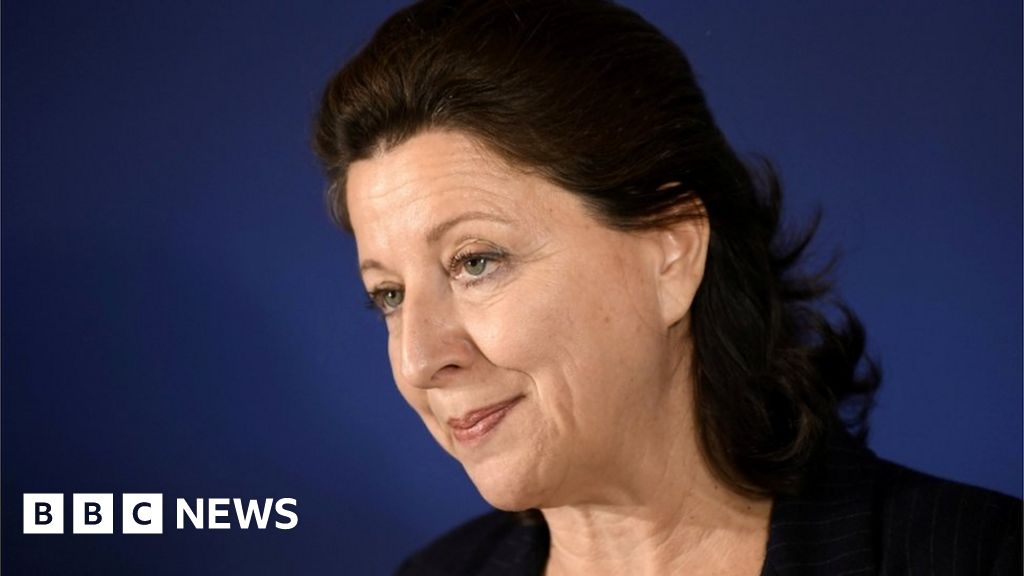 For several months it’s had a file open on alleged oversights and failings committed by the Macron government, especially in the early stages of the epidemic. Agnès Buzyn is in its sights because before she left the job as health minister she made statements appearing to suggest the situation was under control, but then later she said that, on the contrary, when she left office she’d known that the disaster was about to strike.