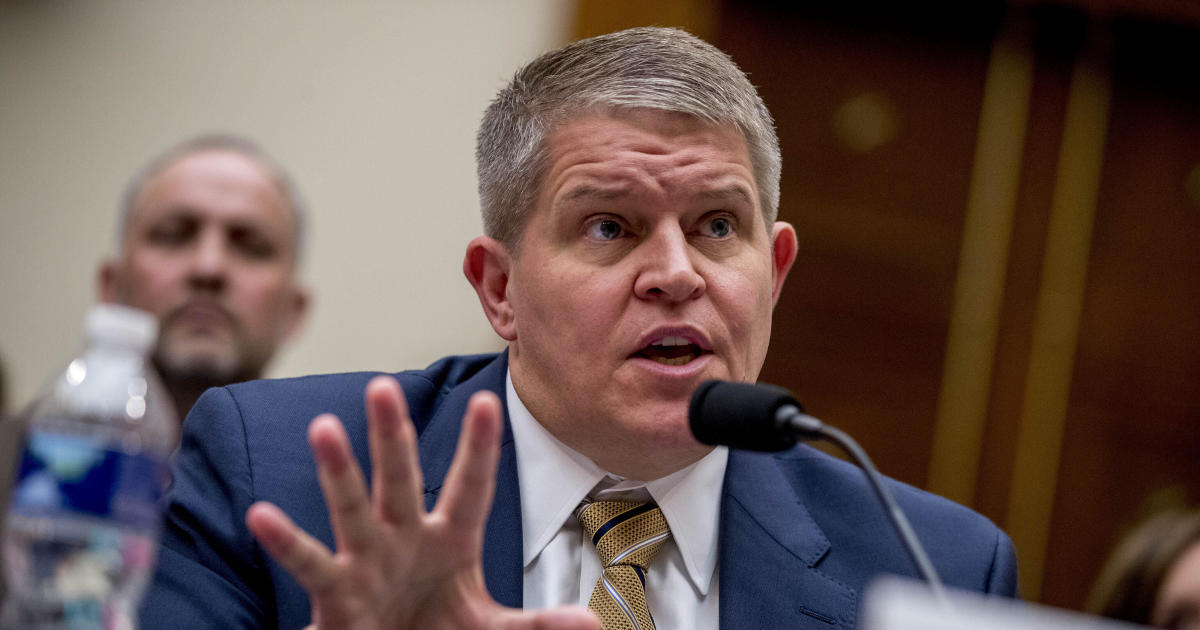 Washington — The White House will likely withdraw the nomination of David Chipman to serve as director of the Bureau of Alcohol, Tobacco, Firearms and Explosives (ATF), according to two people familiar with the situation, amid bipartisan concerns about his past gun control advocacy.

President Biden tapped Chipman in April to lead the agency, which has not had a Senate-approved director since 2015. It’s unclear when the White House will pull Chipman’s nomination or if Mr. Biden will name a new nominee immediately.

Chipman served 25 years as special agent with the ATF, but it was his work as senior policy adviser for Giffords, an organization that advocates for gun control, that sparked pushback to his nomination by Republicans and gun rights groups.

Donald Trump Jr., the eldest son of former President Donald Trump, was a vocal opponent of Chipman’s nomination and claimed that if confirmed, he would dismantle the Second Amendment. As part of his efforts to tank Chipman’s nomination, Trump Jr. targeted Democratic senators in red states, such as Senators Jon Tester of Montana and Joe Manchin of West Virginia.

Opposition from any Democratic senator would have derailed Chipman’s nomination in the Senate, where Democrats control 50 seats and Vice President Kamala Harris casts tie-breaking votes. The Senate Judiciary Committee failed to report Chipman’s nomination favorably in June, after its members deadlocked on his nomination with a vote of 11-11.

GOP senators cheered reports that Chipman’s nomination would be withdrawn. Senator Chuck Grassley of Iowa, the top Republican on the Judiciary Committee who requested a second hearing on Chipman’s nomination, said in a statement that his “long record as a partisan, anti-Second amendment activist raised plenty of concerns.” Senator Ben Sasse of Nebraska, also a member of the Judiciary panel, said his views on firearms were “wildly outside the mainstream.”