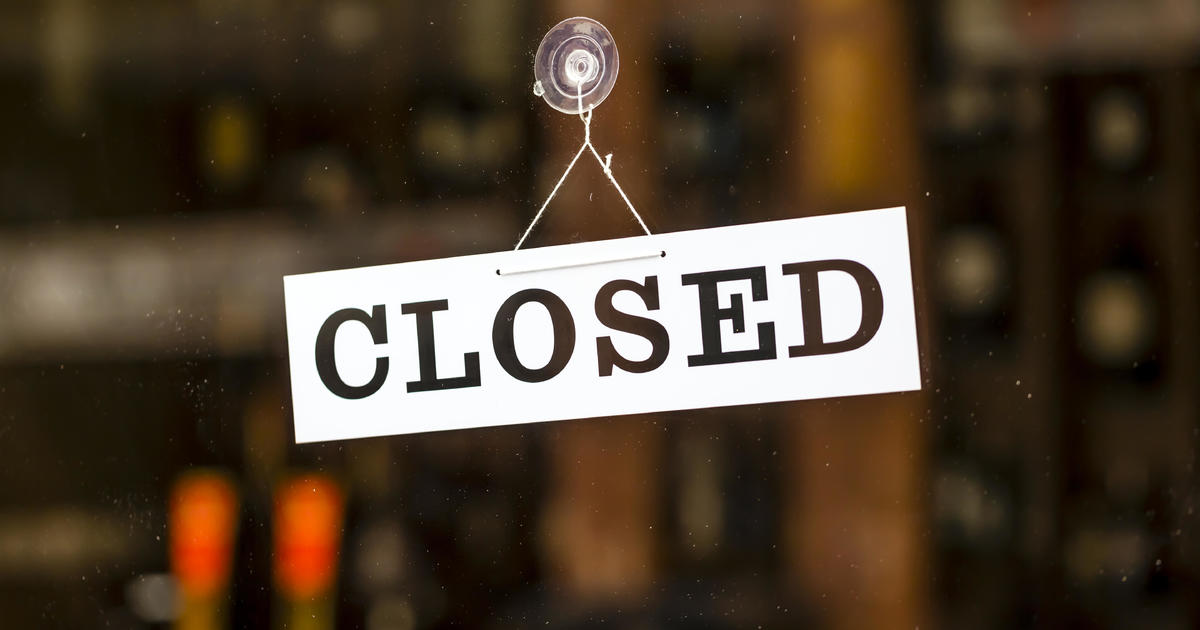 The owners of ailing U.S. restaurants shut out of a federal COVID-19 relief program are calling for additional aid, telling lawmakers they risk permanent closure without more government funding.

The $28.6 billion Restaurant Revitalization Fund (RRF), which gave grants to eligible food businesses, was quickly swamped by demand and ran out of funding after it was created earlier this year under the Biden administration’s American Rescue plan. As a result, 177,000 owners and operators who applied for help — or fully 85% of restaurant and bar applicants — failed to secure a grant, according to the Independent Restaurant Coalition (IRC).

As the House Small Business Committee meets to consider a $3.5 trillion budget blueprint, businesses that were left out in the cold are detailing their predicament. The outlook is dire, they said in urging Congress to replenish the fund in a press conference held Thursday by the IRC, an advocacy group for chefs and restaurant owners.

“Hundreds of thousands of neighborhood restaurants and bars are now teetering on the brink of permanent closure,” said Erika Polmar, executive director of the IRC. “Over 90,000 restaurants and bars have closed since the start of the pandemic. We do not want any more to close their doors because Congress and the Biden Administration have not provided the relief they need to survive. The only thing that will save these small businesses that support 16 million jobs is refilling the RRF.”

Restaurants in once-bustling commercial districts around the country have seen their business evaporate as many employers pause their office reopenings and many company headquarters remain closed amid the spread of the Delta variant.

Chef Rawlston Williams, owner of the Food Sermon in Brooklyn, New York, shut his doors again last Friday, citing a lack of customers going into the Labor Day weekend. He’s one of the many unlucky operators who was shut out from the grant program.

“Everyone is working from home and we’re in a big office building. We need the RRF to be able to diversify our offerings so that we are not only relying on foot traffic but also wholesale products — our hot sauces and so forth,” he said Thursday.

“Prior to the pandemic, all three of our restaurants were doing well,” said Tusk, co-owner of Cotogna, Quince and Verjus. They were “award-winning, thriving places employing over 200 people. It was a lot of hard work but a success story all around. Since the pandemic, we’ve been in a never-ending tailspin because of our location in the financial district.”

Neither Cotogna nor Quince were awarded RRF grants. Tusk did secure a grant for Verjus, which is in significantly better shape than her other two restaurants.

Tusk said she applied for grants for all three restaurants within eight minutes of the RRF portal opening on May 3. It’s not clear why only Verjus received a grant.

“If Congress does not refill the fund, I’m not sure how long it would take my businesses — if ever — to regain their pre-pandemic form,” she said. “The outlook is uncertain, if not bleak.”

Restaurant owner Tyler Akin, who owns eateries in Philadelphia and Wilmington, Delaware, also failed to land an RRF grant. Two of his restaurants, Stock and Res Ipsa Cafe, are in office districts where rent remains high and the latest foot traffic is still low. Sales at the establishments are down about 85%, but his landlords have not offered him any rent relief, he said Thursday.

“Quite frankly, if we do not receive these grants and soon, we will not survive,” he said. “Our businesses need this relief as soon as possible.”