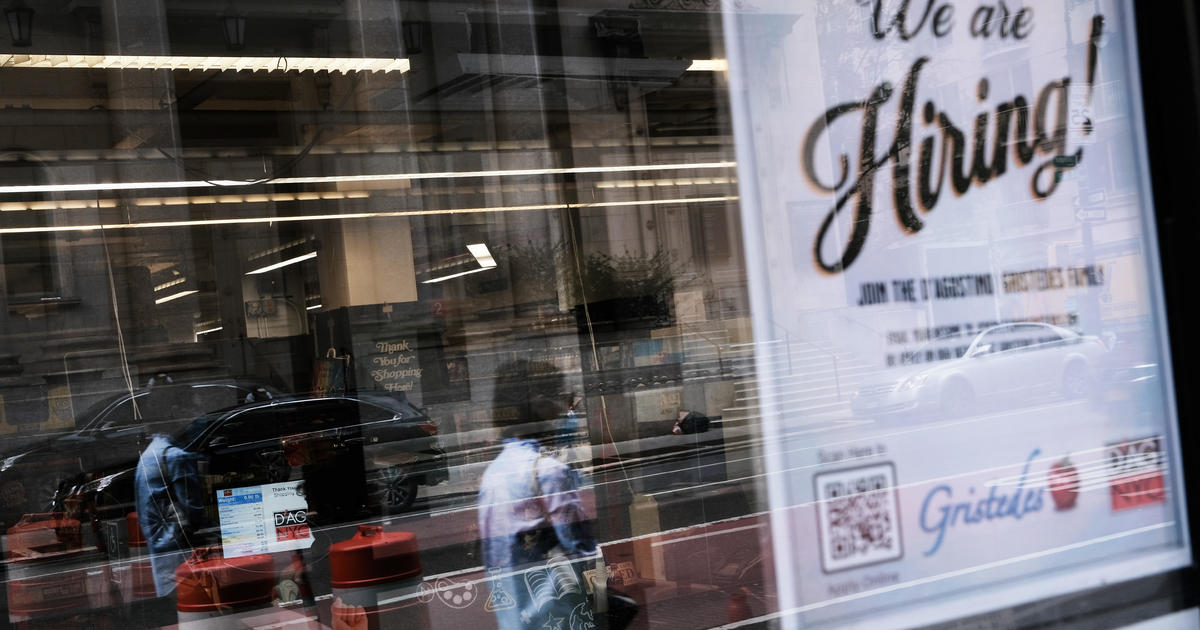 The number of people applying for first-time jobless aid has dropped to another pandemic-era low, showing the labor market continues to heal despite the spread of coronavirus variants.

The Labor Department reported that some 310,000 people filed initial unemployment claims last week, the lowest number since the pandemic began in March 2020. Another 96,000 people applied for Pandemic Unemployment Assistance, a special federal program for the self-employed and gig workers.

Initial claims for jobless aid have fallen steadily this year since peaking above 1 million a week in January. But the spread of the Delta variant this summer has put renewed pressure on the economy and the job market.

Indeed, the Federal Reserve on Wednesday reported that U.S. economic activity “downshifted” in July and August, in part because of a pullback in dining out, travel and tourism related to concerns about the hyper-infectious Delta variant. And last month, hiring dropped in industries that require face-to-face contact, including restaurants and retail, the latest federal employment data show.