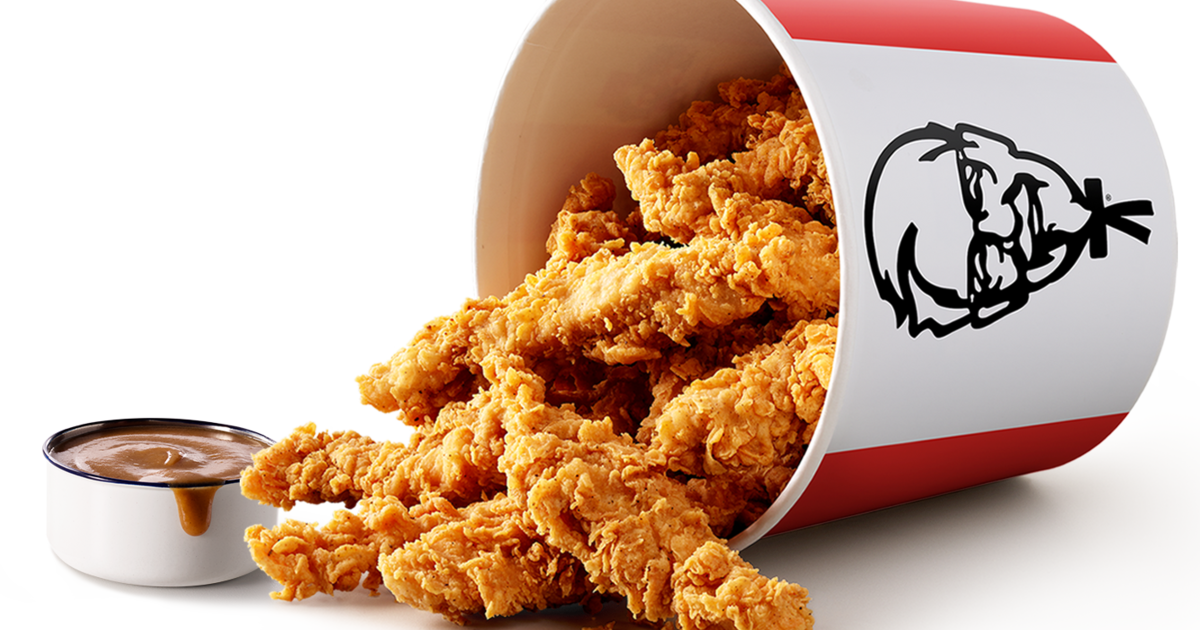 “On chicken tenders, we have enough to supply demand, but we would love to have more to be able to aggressively promote it on TV,” KFC U.S. President Kevin Hochman told Bloomberg News. “In terms of advertising and promotion we’re going to focus on things we have abundant quantities of,” such as poultry that has not been deboned, the executive added.

The admission comes as KFC and competitors including Popeyes and McDonald’s see increased appetite for chicken sandwiches, with KFC earlier this year rolling out another version of its chicken sandwich nationwide.

Reached for comment, KFC downplayed any notion that the chain is running short on supplies.

“Advertising has not paused — instead, advertising and promotion are focused on products where there are abundant quantities. KFC is not currently experiencing a supply issue. This is true for boneless menu items like tenders and sandwiches as well,” a spokesperson told CBS MoneyWatch by email.

One factor that is affecting chicken suppliers is a shortage of workers, including those needed to separate chicken from the bones to produce chicken nuggets and tenders. A dearth of workers is among the factors impairing Tyson Foods’ ability to keep up with demand for its chicken, Donnie King, the company’s president and CEO, said in an earnings call in August. “Labor is our number one challenge,” he said.

Fabio Sandri, CEO of poultry producer Pilgrim’s Pride, told analysts in July that the JBS USA unit is investing millions to automate positions. “We can’t debone as much as we want,” he said.

Meat processors already faced labor shortages before COVID-19 hit early last year, with the troubles made worse as outbreaks of the virus led to plant shutdowns and other supply disruptions.