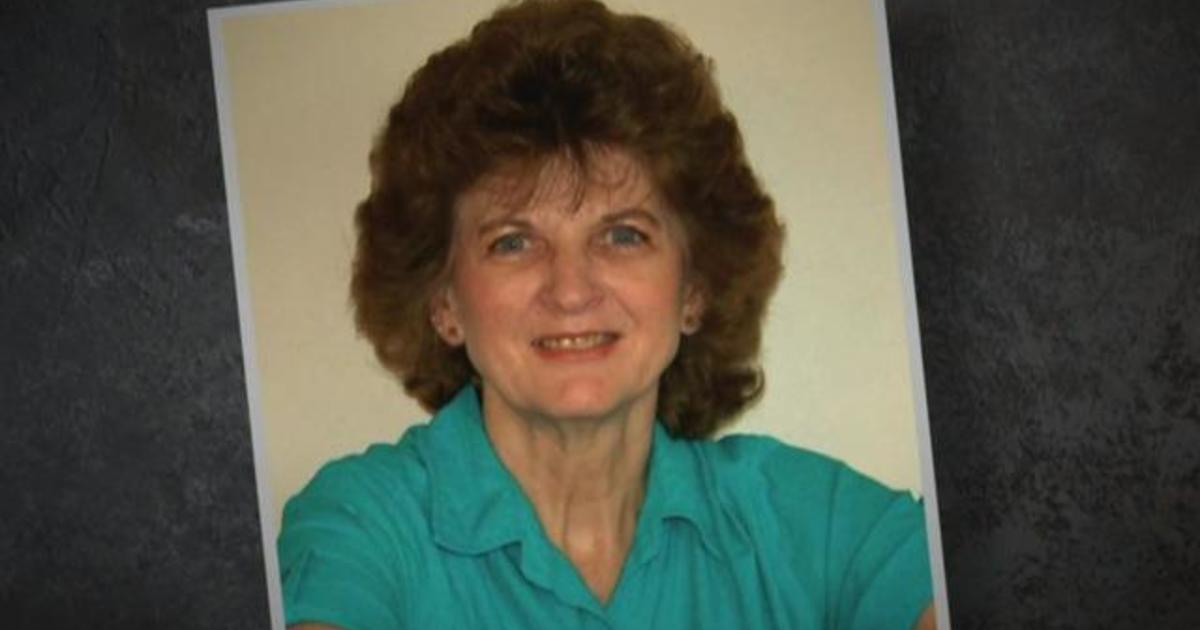 The city of Loveland, Colorado agreed on Wednesday to a $3 million settlement with the family of Karen Garner, a 73-year-old woman with dementia who was violently arrested by Loveland Police Department officers last year.

Garner’s family filed a federal lawsuit against Loveland and its officers in April, accusing the police department of violating her civil rights. The city said once the settlement is finalized, it will end Garner’s pending lawsuit. The city’s manager Steve Adams said it will “help bring some closure to an unfortunate event.”

“We extend a deep and heartfelt apology to Karen Garner and her family for what they have endured as a result of this arrest,” Adams said. “We know we did not act in a manner that upholds the values, integrity, and policies of the City and police department, and we are taking the necessary steps to make sure these actions are never repeated.”

The lawsuit said former Loveland Officer Austin Hopp injured Garner during a 2020 arrest after she allegedly left a Walmart without paying for about $14 worth of items. In a video of the incident, she was put on the ground and pinned to the patrol car, which she said resulted in a dislocated shoulder, broken arm and bruises.

In an another clip released by Garner’s lawyer, Sarah Schielke, some officers involved in the incident could be seen laughing at footage of the arrest, as Garner sat in a jail cell without medical care for about six hours.

Three of the officers involved, including Hopp, have resigned. Hopp and Daria Jalali, who also responded to the incident, face criminal charges stemming from the arrest. In May, Garner’s daughter Allisa Swartz told “CBS Mornings” national correspondent David Begnaud that those officers “need to go to jail.”

Loveland also announced changes to the police department’s policies and practices, including improved use-of-force review and opportunities for residents to engage with department leadership. Police Chief Bob Ticer said in a statement there was “no excuse” for what happened to Garner.

“We have agreed on steps we need to take to begin building back trust,” he said. “While these actions won’t change what Ms. Garner experienced, they will serve to improve this police department and hopefully restore faith that the LPD exists to serve those who live in and visit Loveland.”

In a news conference Tuesday, Schielke said Garner’s family chose to settle because her health is “declining.” She added that settlement does not deliver “full justice,” saying that leadership at Loveland police needs to change because “those in power in Loveland have created a culture of police officers who have no respect, no care, no compassion for the people they’re supposed to be keeping safe.”