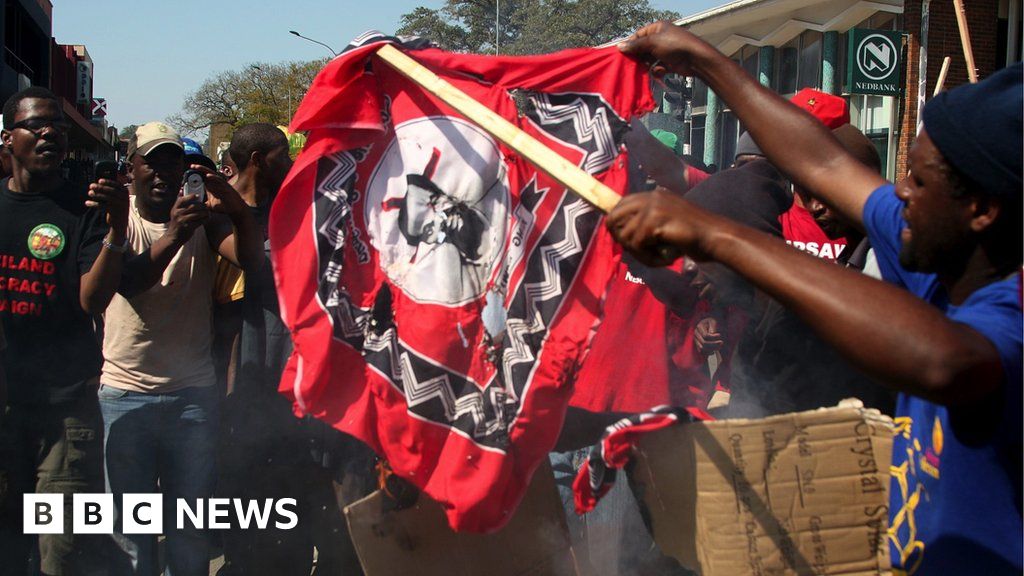 This month marks 53 years of independence for Eswatini, but instead of celebrating people are planning “freedom” protests, demanding political and social change.

Eswatini is Africa’s last absolute monarchy, which means the king controls everything.

Civilians say they’re tired of seeing members of the royal family live lavishly while many ordinary people live in poverty.

Their demands for a democracy and the dissolution of the monarchy’s power is nothing new and continues to receive a hard-line response from the government.

The BBC has spoken to several young Swatis about life under an absolute monarchy and their hopes for change. They told us the monarchy’s pushback has simply fuelled their cause.