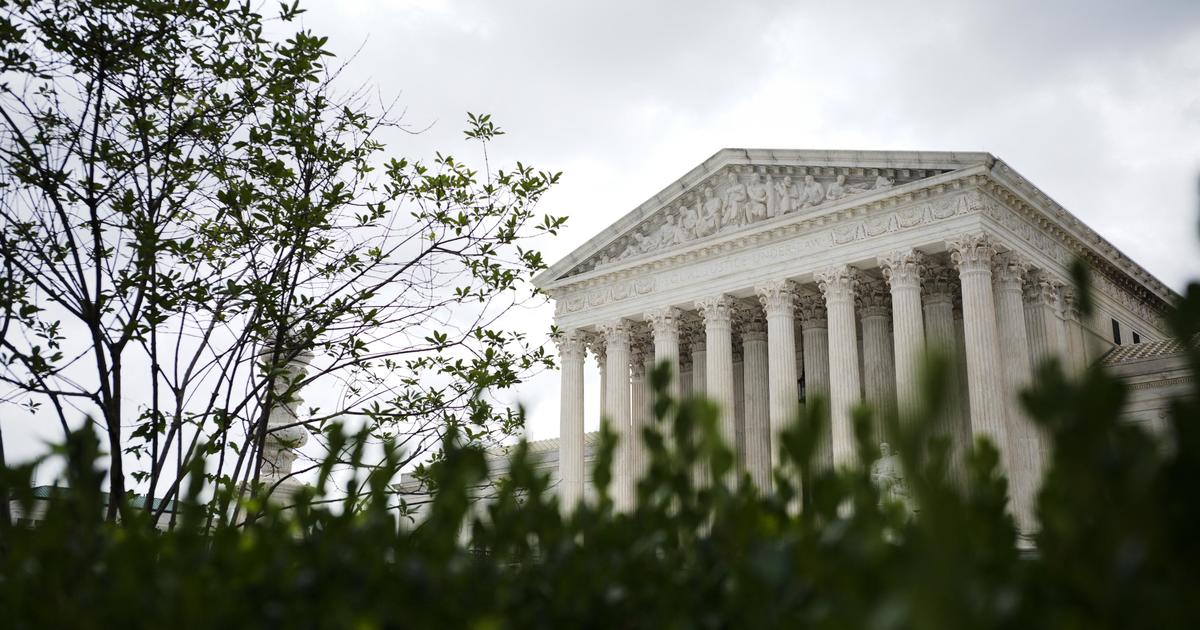 Washington — Supreme Court justices will return to the courtroom for the first time since the start of the COVID-19 pandemic as the court resumes in-person oral arguments for the first three months of its upcoming term, it announced Wednesday.

Attendance in the courtroom will be limited for arguments set for the Supreme Court’s October, November and December sessions, with only the justices, essential court personnel, lawyers in the scheduled cases and select journalists allowed.

The Supreme Court said it “anticipates” providing live audio of oral arguments held across the three months, and the building will remain closed to the public.

“Out of concern for the health and safety of the public and Supreme Court employees, the courtroom sessions will not be open to the public,” the court’s public information office said. “The court will continue to closely monitor public health guidance in determining plans.”

The court’s new term will begin October 4. During the months of October, November and December, the justices are poised to hear arguments in several blockbuster cases, including a Second Amendment dispute over New York’s law limiting who can carry handguns outside the home and a case involving the death sentences for Boston Marathon bomber Dzhokhar Tsarnaev.

The Supreme Court began conducting oral arguments remotely by teleconference in May 2020 after the pandemic forced it to postpone oral arguments set for March 2020 and April 2020 and close the building to the public. In addition to holding the arguments by telephone, the high court for the first time streamed live audio for journalists and members of the public, breaking new ground for the technology-resistant institution.

All oral arguments in the court’s last term, which began in October 2020, were held by telephone as the pandemic continued to roil the country, but the justices resumed their in-person weekly conferences earlier this year. The court said in March that all nine justices were vaccinated against COVID-19.

Members of the Supreme Court have shot down calls for cameras in the courtroom, even as there is bipartisan support in Congress for the court to provide live access to its arguments. But the success of the live audio for oral arguments during the pandemic has heightened calls for the high court to make it a permanent feature.