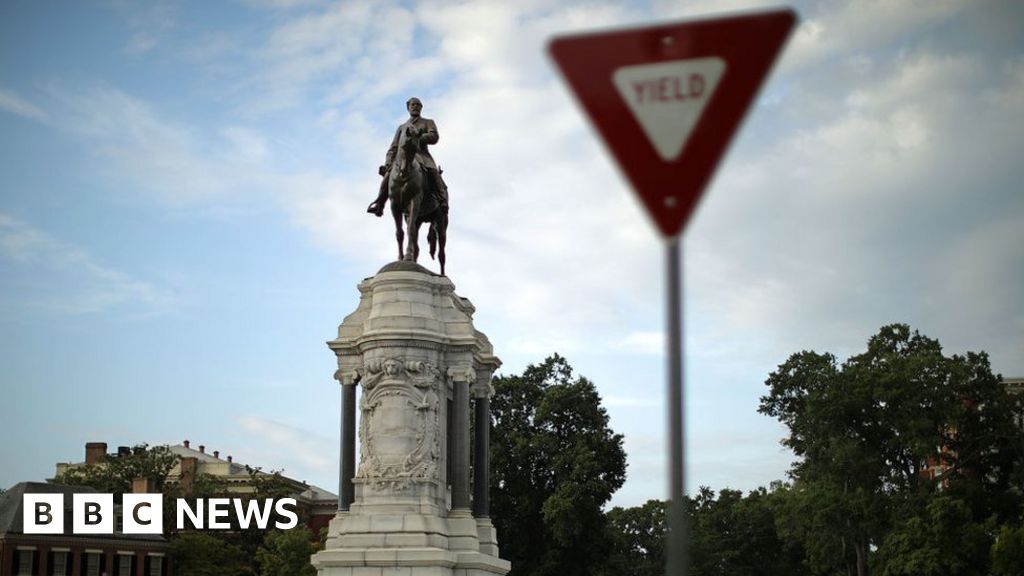 For many in the South – the white South – Lee was a hero and a rallying cry. For some, he was a symbol of regional pride. For others, he was an icon of resistance – first, to the occupying Union armies in the aftermath war, but later to attempts by the US federal government to impose desegregation and civil rights protections on recalcitrant Southern states.