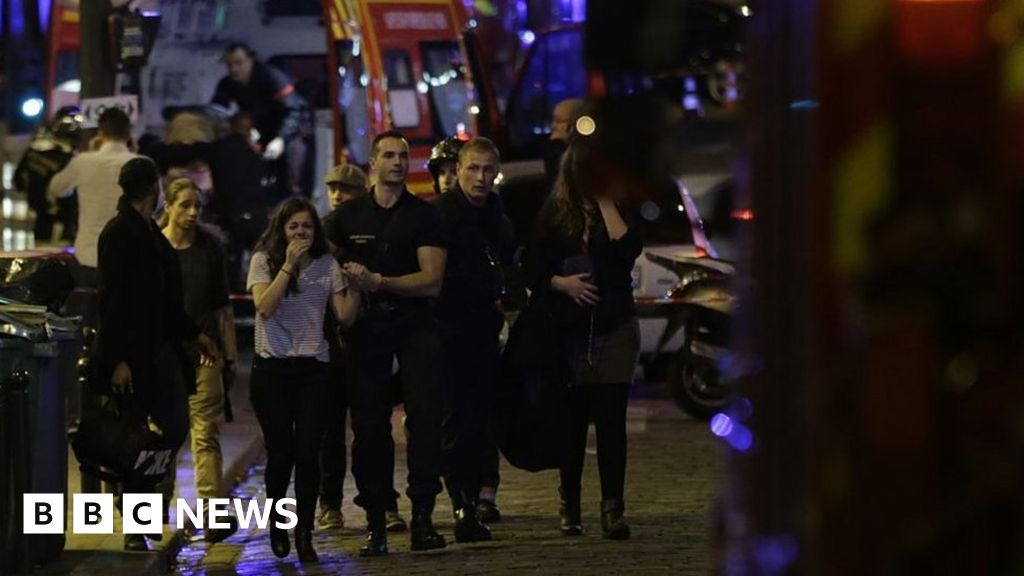 At around 2200 a policeman and his driver fired at one of the gunmen on stage with a victim, causing the attacker’s jacket to explode. Shortly after, the two remaining jihadists retreated in a corridor on the top level of the Bataclan, taking hostages. Theresa and Stéphane were eventually evacuated shortly before the final assault at 0020.