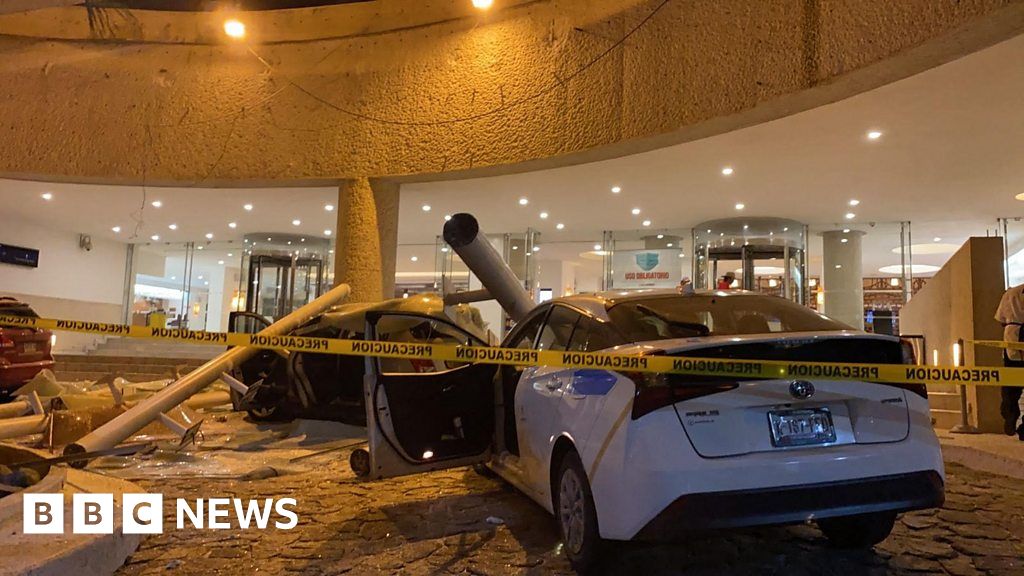 A magnitude-seven earthquake has struck Mexico’s Pacific coast, near the resort of Acapulco.

Residents reported seeing lights in the sky, a rare occurrence known as earthquake lights, thought to be caused by energy charges released by certain rocks during a quake.