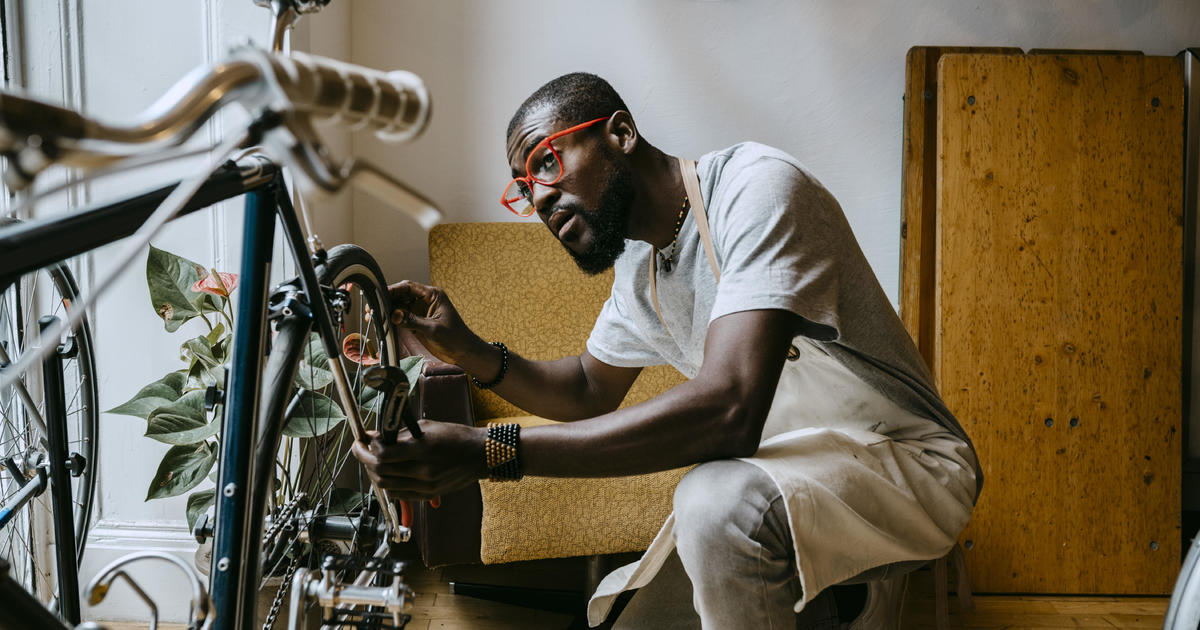 More than 18 months into the pandemic, bakery owner Letha Pugh is so low on cash that she’s afraid to spend it on anything other than paying her employees.

The results underscore the ongoing pressure on many small employers around the country despite a rebound in customers thanks to the availability of COVID-19 vaccines.

Pugh, who is Black, said many small businesses like hers — Bake Me Happy, a gluten-free bakery in Columbus, Ohio — are still hurting. Although she badly needs a new van for deliveries, a cash crunch makes that all but impossible for now, she told CBS MoneyWatch.

“I would rather pay my staff than buy a new van and I think everyone is thinking that way right now. It’s rough out there for small businesses,” she said.

“Everything is up in the air”

Pugh also worries that the latest COVID-19 wave could again shut down her business.

“Everything is up in the air,” she said. “The cash that we have on hand, I’m afraid to use it for anything. I liken it to the two-week period when everyone in the bakery space was vaccinated and we were all excited and took off our masks, and two weeks later we had to put our masks back on and everyone was deflated.”

Despite strong economic growth this year, Goldman’s findings highlight the rocky recovery for many Americans, while also pointing to the added challenges facing many minority business owners during the pandemic.

“There has been a really uneven recovery for Black business owners,” Joe Wall, national director of Goldman Sachs’ “10,000 Small Businesses Voices” survey, told CBS MoneyWatch. “We have consistently seen that Black business owners have lagged over the past 16-17 months vis-a-vis the overall population.”

While federal loan programs were crucial in keeping many small businesses afloat until COVID-19 restrictions were eased, some owners are concerned by the level of debt they’ve taken on. According to Goldman, 41% of small business owners, and 55% of Black-owned businesses, say the new debt could undermine their financial stability.

While Bake Me Happy is in better shape compared to last year, the business took on significant debt to survive. Pugh received a federal Paycheck Protection Program loan, which was forgiven. She was also awarded a $100,000 Economic Injury Disaster Loan, which served as a “safety net” that she will have to pay back with low interest over 30 years. As a result, Pugh said she’s had to put plans to purchase the bakery’s building on hold.

Also troubling, only 31% of small businesses say they could access funding if they needed additional capital. Even fewer Black-owned businesses — just 20% — report confidence in their ability to raise money.

“For us and other small businesses, if there was an infusion of support from the federal government that went directly to local governments that have has relationships with local small businesses, I think we’d move a lot quicker, and people wouldn’t feel so alone and isolated with all of this,” Pugh said.