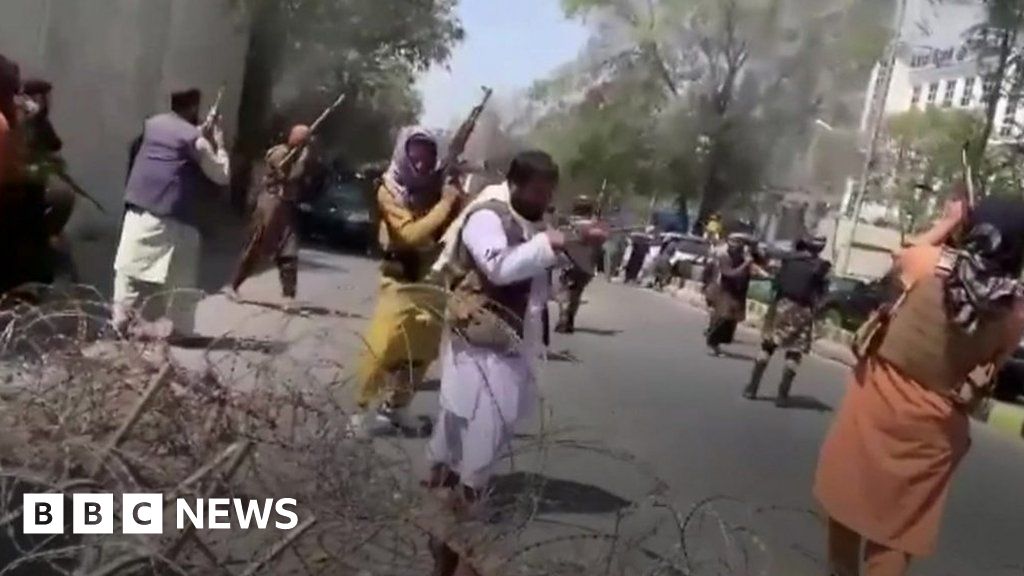 The Taliban have fired shots to disperse the crowd at a large protest in the Afghan capital, Kabul.

Video footage from the scene shows people running to safety, while heavy gunfire can be heard in the background.

Hundreds of protesters took to the streets on Tuesday to demand women’s rights and denounce Taliban rule.