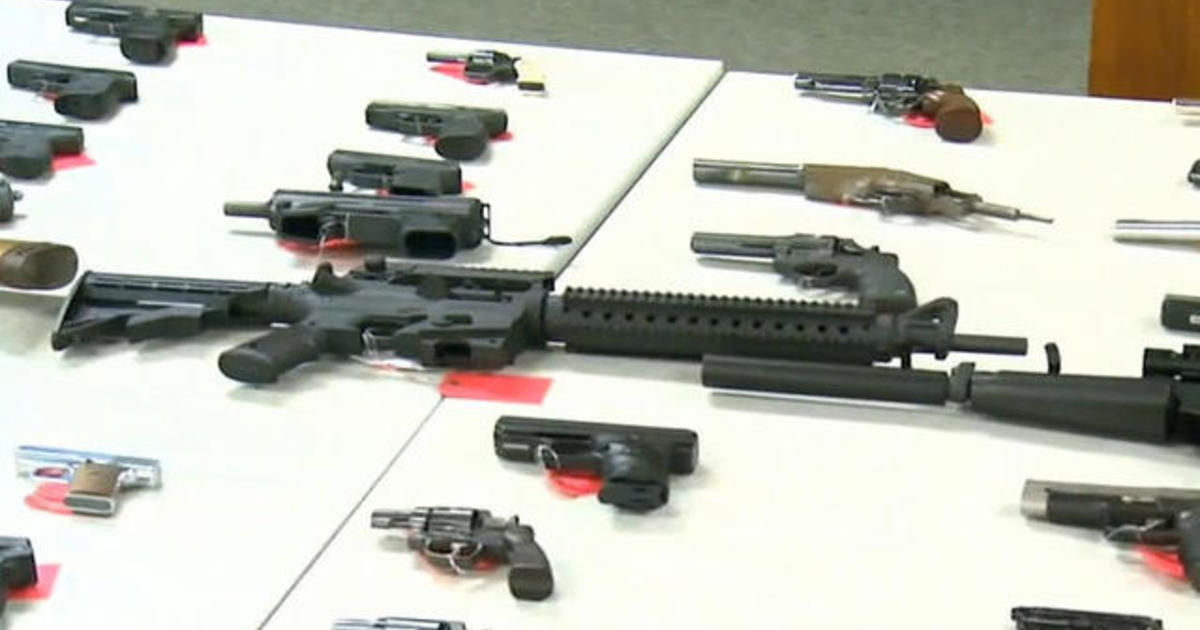 Authorities are cracking down on so-called “straw purchases” that have helped fuel gun violence in Chicago this year.

There have been more than 2,300 shootings in Chicago this year. During Labor Day weekend, five people were killed and dozens others were wounded following a spate of gun violence, CBS Chicago reported. Authorities have said straw purchases — when a third party buys a weapon on behalf of another person — have contributed to the increase in shootings across the city.

In May, three soldiers stationed at Fort Campbell were arrested for allegedly purchasing guns and illegally selling them to convicted felons in Chicago. Officials began investigating Demarcus Adams, 21, Jarius Brunson, 22, and Brandon Miller, 22, after a mass shooting killed one person and wounded several people, the Justice Department said. Officials found five of the guns had been purchased in Tennessee. The three soldiers face several charges, including making false statements during the purchase of a firearm.

“This is not a victimless crime. Guns end up in the hands of the wrong people,” John Lausch, U.S. Attorney for the Northern District of Illinois, told CBS News.

The Justice Department launched in July a strike forces in Chicago and four other U.S. cities to fight gun trafficking.

“Our straw purchasers are savvy and their intent is to deceive a firearms dealer,” said Kristen de Tineo, special agent in charge of Chicago’s ATF office. “It is a major cornerstone of our trafficking strategy to identify those straw purchases.”