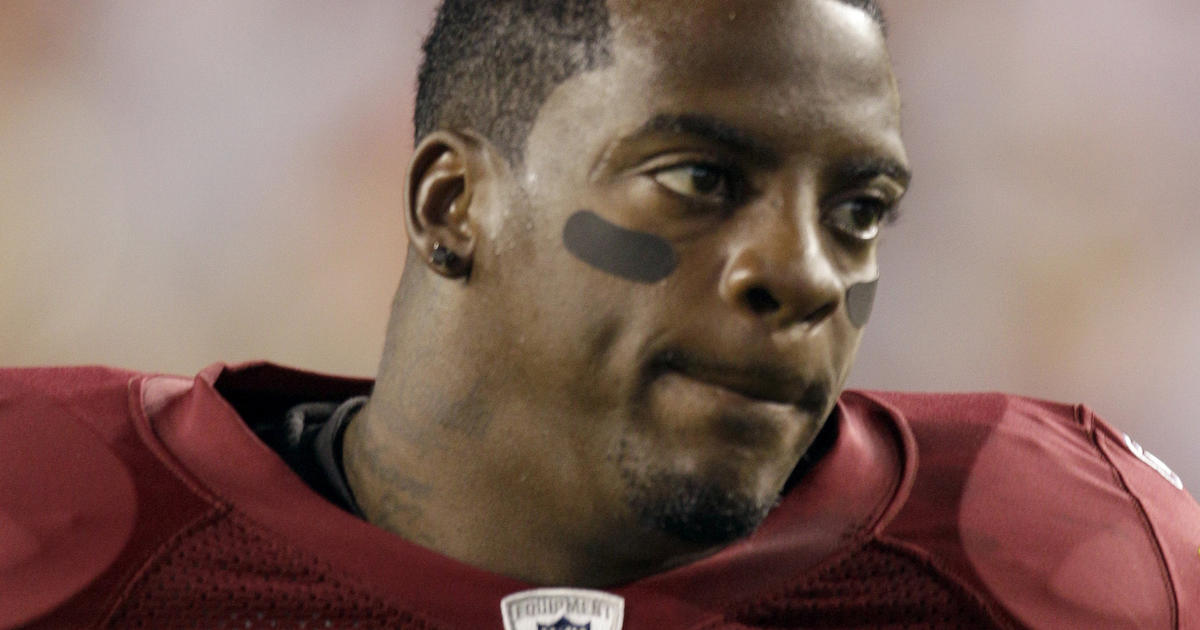 Portis, Tamarick Vanover and Robert McCune were charged with conspiracy to commit health care fraud in 2019. After lengthy court battles, the men entered their pleas on Friday, the U.S. Department of Justice said. As part of the plea, Portis admitted to his participation in the scheme and has agreed to repay any ill-gotten gains. Portis and Vanover, who are scheduled to be sentenced in January, face up to 10 years in prison; McCune, whose sentencing is scheduled for November, faces up to 20 years, authorities said.

Prosecutors said Portis, McCune and Vanover were part of a larger, long-running plot to file phony health insurance claims. McCune allegedly orchestrated the scheme, while Vanover recruited former players and helped them prepare fraudulent paperwork, according to the Justice Department. Retired players submitted a total of $3.9 million in false claims, with $3.4 million of that amount paid out between June 2017 and December 2018, according to prosecutors.

The NFL’s health reimbursement plan, launched in 2006, was designed to give money to retired players, their spouses or dependents who incurred certain medical expenses not covered by insurance. In 2019, U.S. Attorney Robert Duncan Jr. said Portis and others obtained money for expensive medical equipment that was never purchased and that deprived the reimbursement plan from helping former players who were really in need.

Court documents show that McCune submitted reimbursement paperwork for Portis in 2018 for a $44,732 oxygen chamber and a $54,532 cryosauna. The reimbursement plan gave Portis $99,264 for those items, but he never purchased that equipment, documents state.

Portis, now 40, was drafted by the Denver Broncos in 2002 and still holds many team records, including most touchdowns by a rookie. He was traded to Washington— then called the Redskins — where he became a two-time Pro Bowler. He retired in 2012.

Portis later faced financial problems and filed for bankruptcy in 2015, with court documents showing he owed almost $5 million. The debt included $1.2 million in mortgage debt, $412,000 in unpaid child support, $390,000 in back taxes and nearly $66,000 for a repossessed BMW, Deadspin reported.